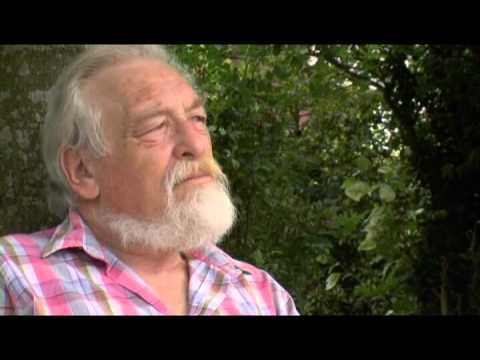 In 1969 the co-author of The Abominable Snowmen - Henry Lincoln - was visiting southern France and came upon an obscure but intriguing mystery. 40 years later, his interest in the story has led to a worldwide phenomena - and the ultimate conspiracy theory.
Born in 1930 as Henry Soskin, he originally trained as an actor - appearing in a number of TV series of the 1960's. He turned to writing and his partnership with Mervyn Haisman led to three Doctor Who stories - and the creation of Brigadier Lethbridge-Stewart.
His trip to the Languedoc region of France led to him hearing about the tale of a local 19th Century priest - Berenger Sauniere - who is supposed to have made some discovery in his church and suddenly become very wealthy. The story of finding buried treasure developed over time to become something more far-reaching - something that might actually overturn accepted Church traditions. A secret society, which alleges to have had famous intellectual figures amongst its ranks over the centuries, claimed that it was no mere treasure that was found. Rather, there were cryptic documents that lead to a greater secret - namely a direct blood line from Christ.
The region has had a long tradition of Templar activity and an association with Mary Magdalene. In the same way that Joseph of Arimathea is reputed to have pitched up in Glastonbury, Mary is supposed to have travelled to France and died there. Sauniere's church is dedicated to her.
Lincoln wrote a book called The Holy Blood and the Holy Grail with fellow writers Michael Baigent and Richard Leigh - which posited that the Grail is not an object but a holy blood line descended from Mary, who had a child with Christ, passed down through the Merovingian royal family. This book was a major influence in Dan Brown writing The Da Vinci Code. He even has a figure called Leigh Teabing (taking one of the co-writers' names directly and anagramming another). 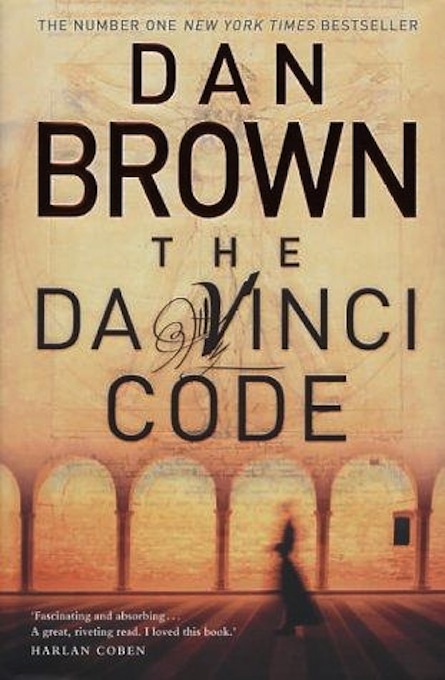 Lincoln now lives in Rennes-le-Château, the village where this all started, and he continues to champion his theories. Other writers have taken the same source material and have come up with alternative ideas - including the possibility that Christ's body is buried in a cave in the region. Go into any bookshop and you will find dozens of titles relating to Templars, Rennes-le-Château, the Grail etc, especially on the back of Brown's novel and the subsequent movie.
I must admit that I did read the book and, like a Delta Magnan bible, found it atrociously writ. I've managed to avoid the film. Many, many people think there is some truth in the theories, but I'm an old cynic. I've given Lincoln, Baigent and Leigh's book a go as well, but remain unconvinced.
There is an over reliance in some convoluted "sacred" geometry - both in the local geography and some paintings - but my chief bone of contention is the involvement of the "Priory of Sion". This is the secret society which claims membership of Isaac Newton, Da Vinci, Victor Hugo and Poussain amongst others. There isn't a shred of evidence about the Priory before the end of WW2. After the war, all societies in France were obliged by law to register themselves - and this is when the mysterious documents which Sauniere is supposed to have discovered turn up. Would a real society protecting such an earth shattering secret really simply reveal itself just because of some legal technicality? I don't think so.
People love a mystery - and would prefer one to the humdrum truth as often as not. Who knows, maybe one day Lincoln and his followers will find the incontrovertible proof they have been searching for. Just think - a Doctor Who writer might one day force a rewrite of everything we have ever been taught to believe.
Posted by GerryD at 22:33