How did you rate the Hartnell era? 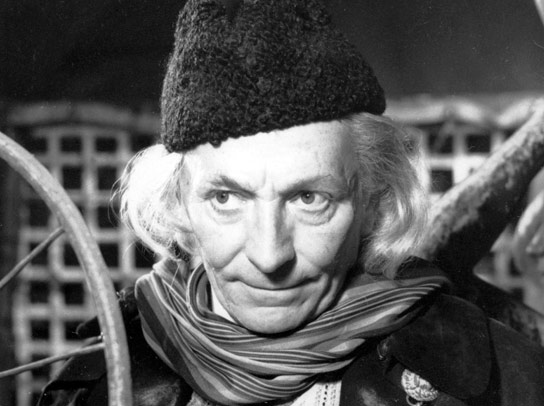 This blog is well into reviewing the Patrick Troughton era, so I thought I'd try a little experiment - using your unwitting assistance. Now, this is far from exact science, but I thought I would go into the blog stats and see which Hartnell stories were the most popular in terms of post views. You could be considered a random sample - with an interest in Doctor Who your only connection, I know you span all 5 continents but I have no idea of the demographic beyond that.
I figured that story titles involving real historical events / people might be quite high - due to people coming across them by accident. Equally, anything with the word Dalek in it might also skew the raw data. Turns out these factors played only a slight role - mainly I suspect the top of my list. The lowest rated story is also the name of a shop - so it doesn't necessarily follow that people view posts by accident all the time.
It will be interesting to compare this with, say, the DWM 200 list. Here goes... 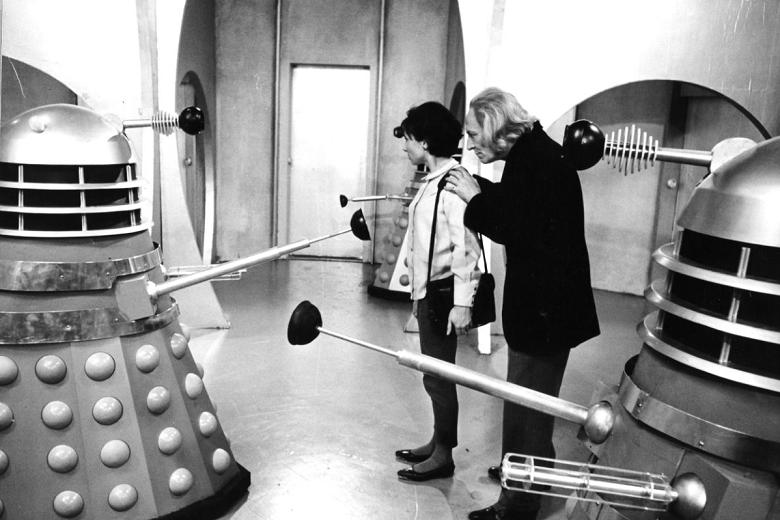 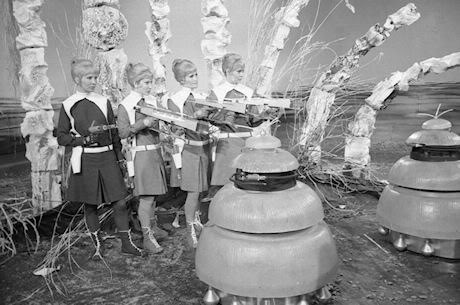 Like I said, not exactly scientific method. Some of the lower rated stories do have common key words in them whereby more people might have chanced upon posts by error, so I think it stands up pretty well. Pity poor Galaxy 4. Despite a couple of hundred people viewing my blog every day, it has only ever had 5 direct hits. Do let me know your favourite story (general), Dalek and historical - and equally your least - and we can compare.
Posted by GerryD at 23:47