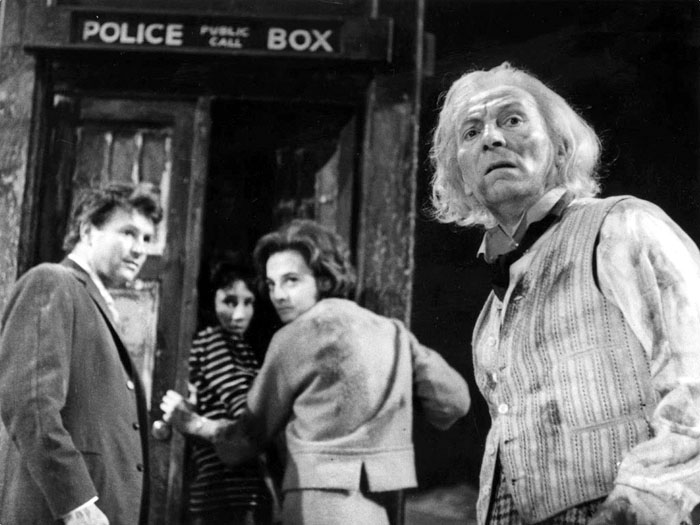 This week saw Doctor Who celebrate its 49th Birthday. The countdown to the 50th Anniversary has really begun. My 200th post on Friday looked forward to some of the books that are expected in the next few months, as well as rounding up what's known so far about the second half of Series 7. 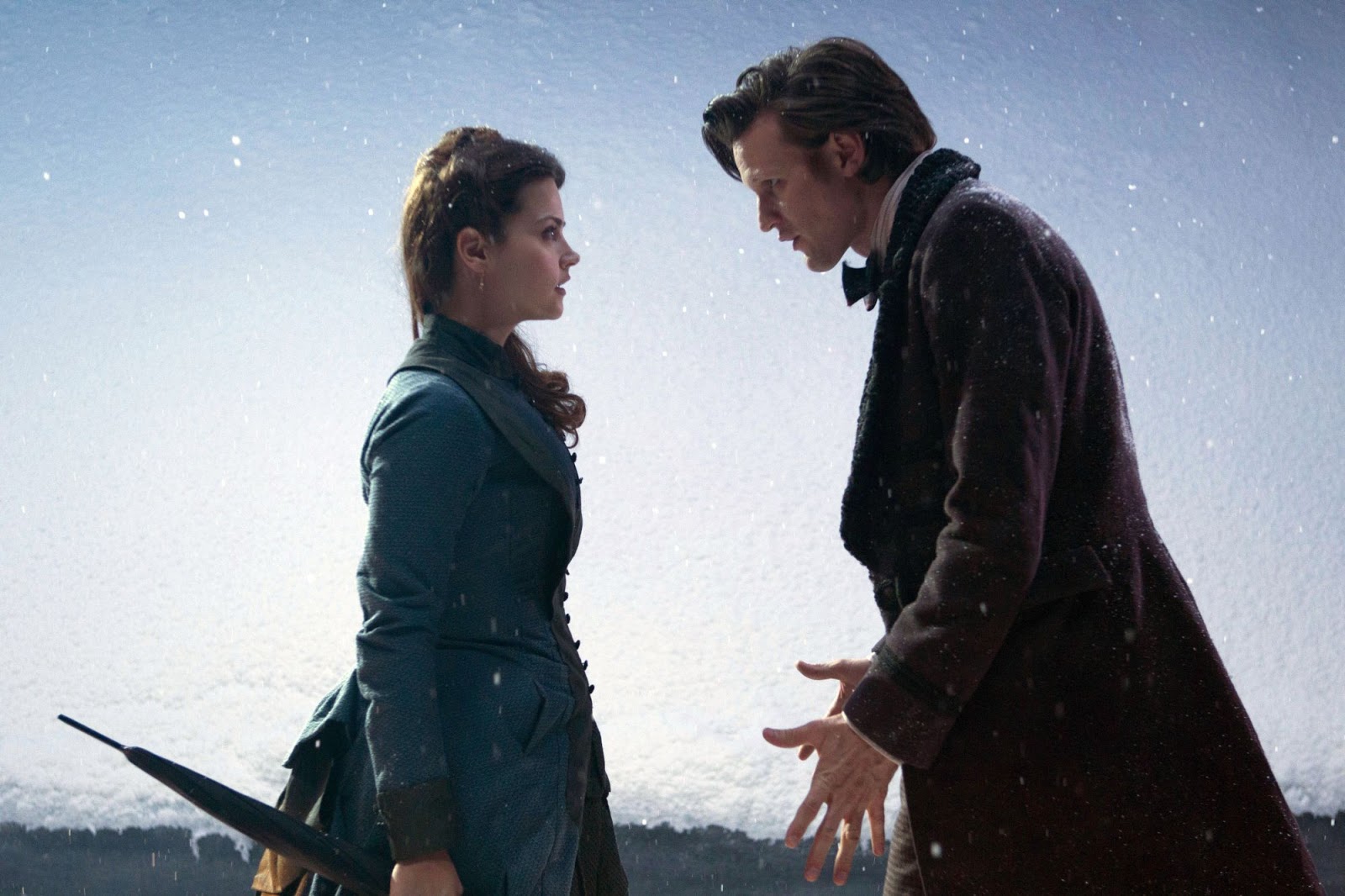 Thursday's issue of Doctor Who Adventures came with a rather nice advent calendar - so you can count down to Christmas Day's The Snowmen. It has been announced that both the US and Canada will get the special on the same day - with Australia the day after.
The prequel had some 8.6 million watching it - for once beating Corrie on ITV. 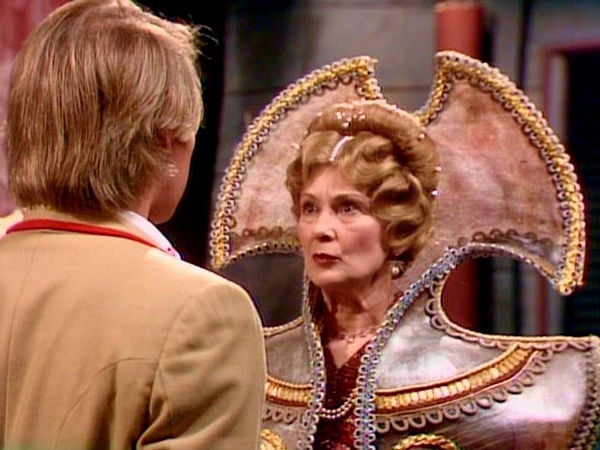 It was announced today that Dinah Sheridan has passed away at the age of 92. She was Chancellor Flavia in The Five Doctors. Yesterday, we learned that JR Ewing himself had left us - Larry Hagman. If JNT had had his way, he would have appeared in Silver Nemesis.

Am really looking forward to the coming week, as I'm going to be in Cardiff on Thursday, and I've pre-booked my ticket for the Doctor Who Experience in the afternoon. Expect a post about it on Friday or Saturday...
Posted by GerryD at 18:00