Days of the Moon 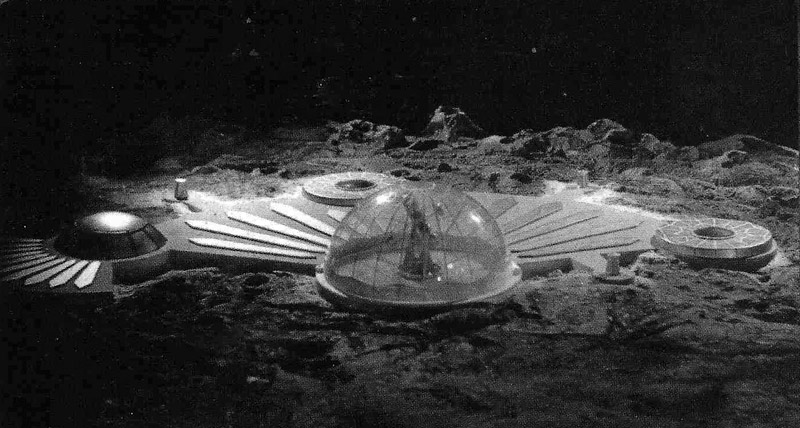 1967's The Moonbase sees the first on screen visit by the Doctor to our natural satellite. The Moon has had a role to play in many Doctor Who stories over the years - so here is a brief history.

4.5 billion years ago, not long after the Earth was formed, it was hit by a planetoid roughly the same size as Mars. The debris trapped in Earth's gravitational field eventually formed into the Moon.
Whatever it was that scared the Silurians around 65 million years ago, it wasn't the Moon. Some other body may have passed by without being caught up - or it did collide with the planet as an asteroid. 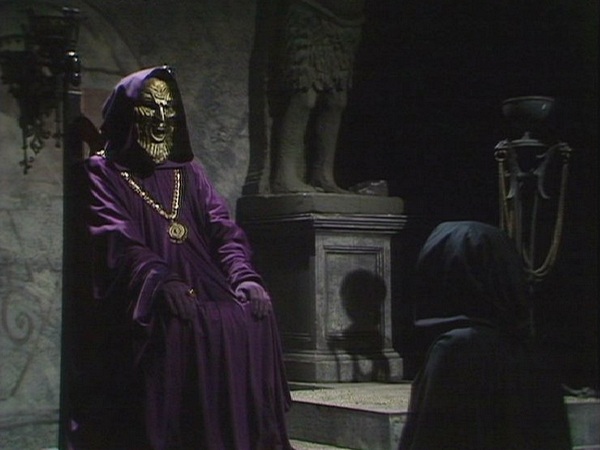 In the Roman era, the Moon-worshipping Cult of Demnos developed. It lasted through to the beginning of the 16th Century. The Mandragora Helix tried to use it to take over the planet. Other cults which worship the Moon and associated pagan deities developed in pre-Roman times and some were still in existence in England in the 20th Century - usually run by local squires and post-mistresses.
Around the year 1450, an eclipse of the Sun by the Moon will play a pivotal role in the climax to the First Doctor's visit to the Aztec civilisation of Mexico. In 1794, the Doctor will use a (made up) expected eclipse as a ruse to get one over on a thuggish roadworks supervisor in France during the Reign of Terror. 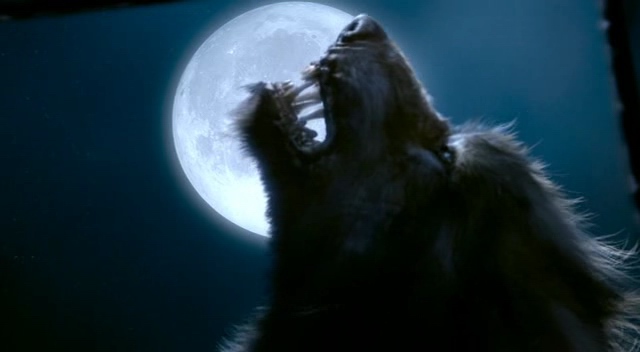 In Scotland, in 1879, the Moon played a significant role in events at Torchwood House. The Lupine Wavelength Haemovariform is triggered by moonlight - appearing as a Werewolf of European myth. Concentrated moonlight lensed through the Koh-i-Noor diamond ultimately destroyed the creature - though there is a slight possibility the British Royal Family remain lycanthropes, and are very much governed by the lunar calendar...
In 1941, the last of the Daleks will hide their ship behind the Moon whilst they attempt to animate their Progenitor device and create the new Dalek Paradigm.
In the 1960's, the Cybermen will base themselves in the same region as part of their invasion attempt helped by Tobias Vaughn. They launch a rocket at the passing TARDIS. (Depending on your UNIT dating views, this could equally have been in the 1970's). 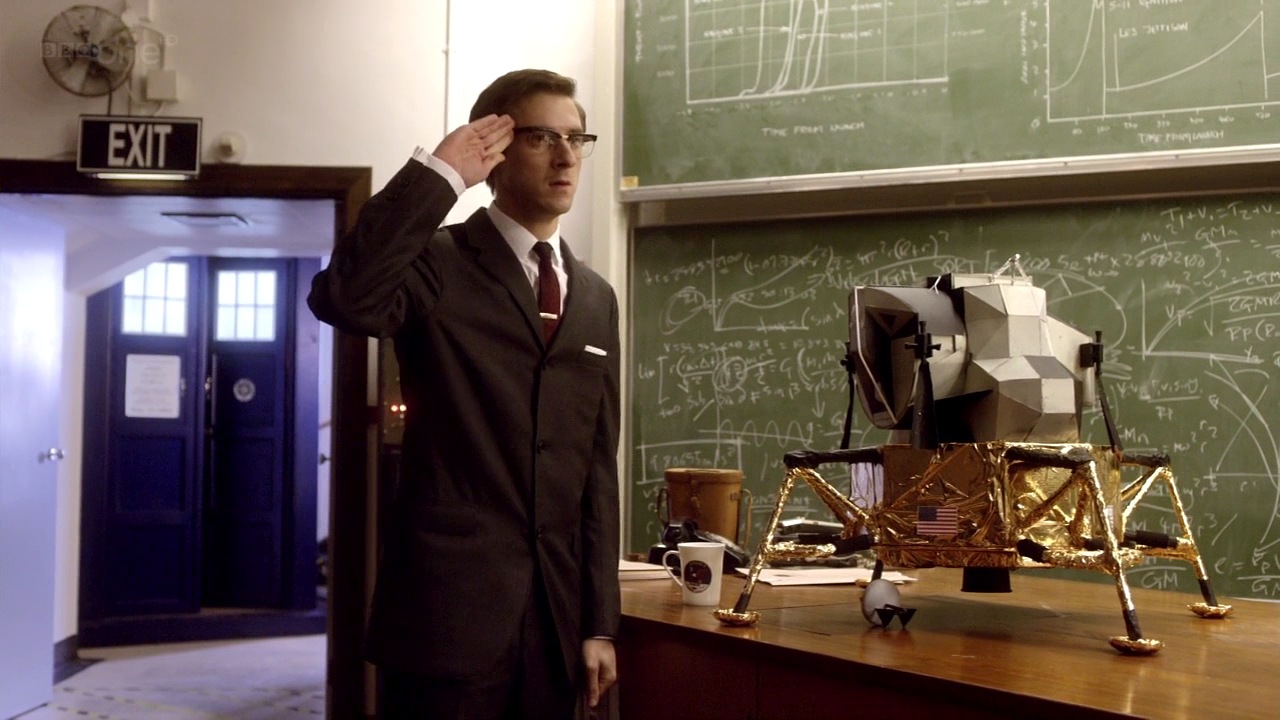 In July 1969, under the pervasive influence of the Silence, the Space Race eventually sees a man walk on the Moon. The Doctor uses this event to reveal the aliens' presence and force them to leave the Earth - or face destruction. He cuts a clip of video of a Silent into the TV coverage - seen by a global audience. All the Silence apparently wanted was a spacesuit.
The Cybermen resort to hiding on the dark side of the Moon again in 1985, and have a fleet hidden in the same area in 1988. 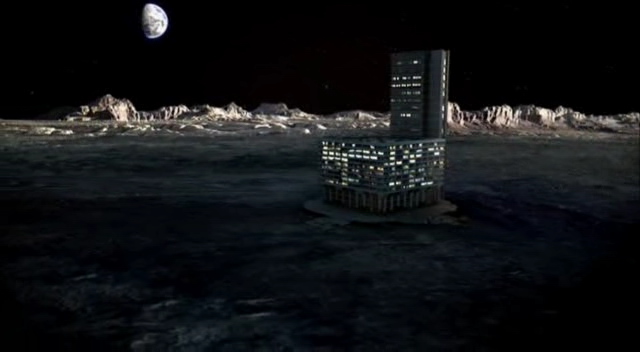 In 2007, a Xylox, working with the Slitheen, manipulates Sarah Jane Smith's adopted son, Luke, into almost destroying the Earth by crashing the Moon into it. A year later, the Judoon transport London's Hope Hospital to the Moon - as neutral territory - in their hunt for a Plasmavore fugitive. Fortunately they put it back, although in an alternative timeline where the Doctor is dead, everyone perishes - including Martha Jones, Sarah and her young friends.
Soon after this, UNIT have established a base on the Moon. Liz Shaw is working there and misses the Doctor's funeral. 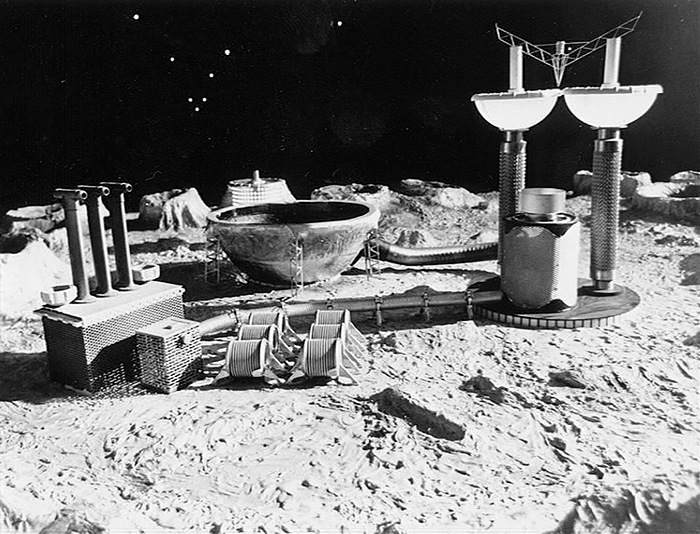 By 2070, a base on the Moon housed the Gravitron, which manipulated the Earth's weather. After it was almost taken over by the Cybermen and used against the planet, weather control was moved back to Earth. Not learning anything from this experience, the main relay for the vital T-Mat travel system was established here - and proved just as susceptible to Ice Warrior attack as the Gravitron had been to the Cybermen.
At the time of the Dalek invasion of Earth in 2164, there were a number of moonbases. 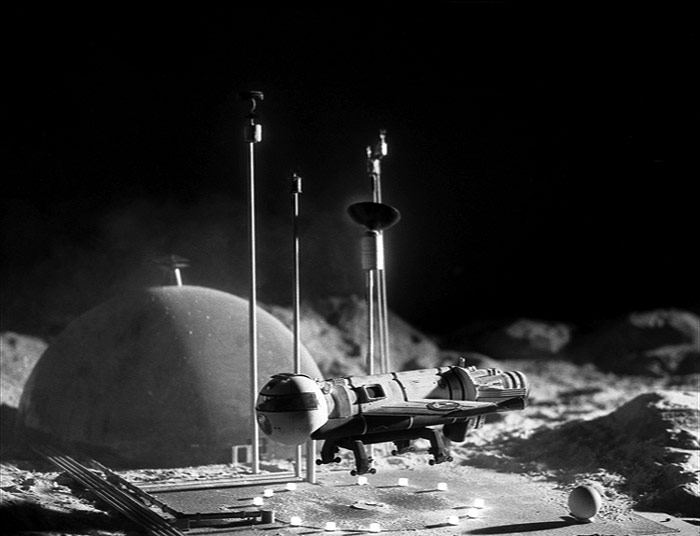 As of 2367, the Doctor advised Rory and Brian Williams not to crash the Silurian ark into the Moon as it might upset the races living there. He may not have been serious. Then again...
The Doctor was temporarily placed in a penal colony on the Moon in 2540. It was used primarily for political prisoners, especially those opposed to another war with Draconia.
In 5123 there is a very different type of institution on the Moon - a University, which is attended by River Song.
By the year 200,100, the Moon is once again being used as a penal colony - possibly a privatised one, run by the Bad Wolf Corporation.
Posted by GerryD at 21:37