The Enemy of the Web 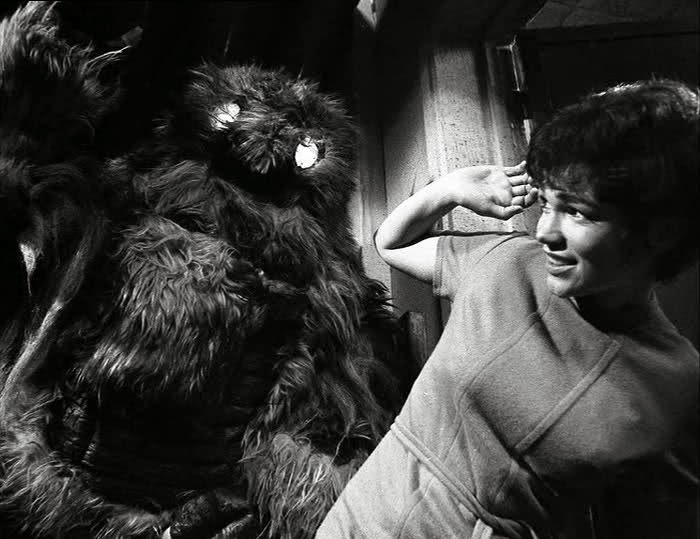 So there you have it. The episodes that I mentioned earlier have been found and are being released - so long as you are happy to pay Apple for BBC copyrighted and licence fee-funded material @ £1.89 per episode - or £9.99 the bunch. The Enemy of the World is going to get a DVD release before the New Year - The Web of Fear will be out sometime in 2014. Apparently episode 3 is included (correction @12.25am - it's still missing according to BBC new website). Apparent also is that this might not be all there is - so we may have to go all through this again at a later date.
As I've posted earlier - leaks, manipulation and money-grubbing. Apparently it's what passes for TV these days.
Posted by GerryD at 00:19