The 82 Minutes of the Doctor 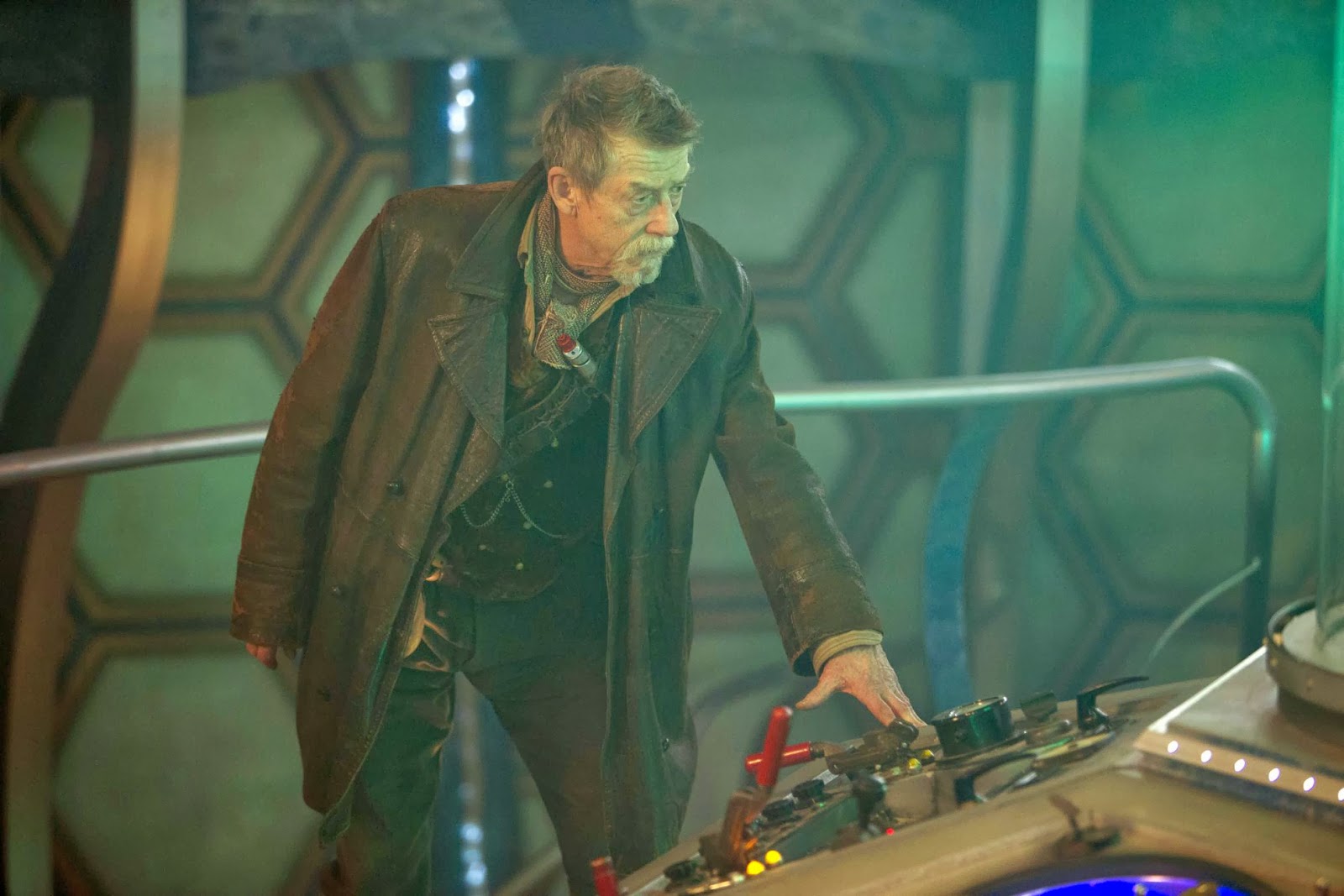 According to the British Board of Film Classification, The Day of the Doctor has a running time of 82 minutes. That's as far as the December DVD release is concerned. 12 minutes more than most sites are claiming the transmission will run to.
The running time obviously has an impact on the start time. It is unlikely to finish after 9pm - due to the number of younger viewers expected. Doctor Who has never been broadcast later than the watershed.
Those 12 additional minutes could, of course, be extra material - though there is absolutely no mention of any Special Edition aspect to the DVD.
I'm sure you won't be too surprised to hear that the story contains "mild violence". We'd be very disappointed if it didn't...
Posted by GerryD at 22:12