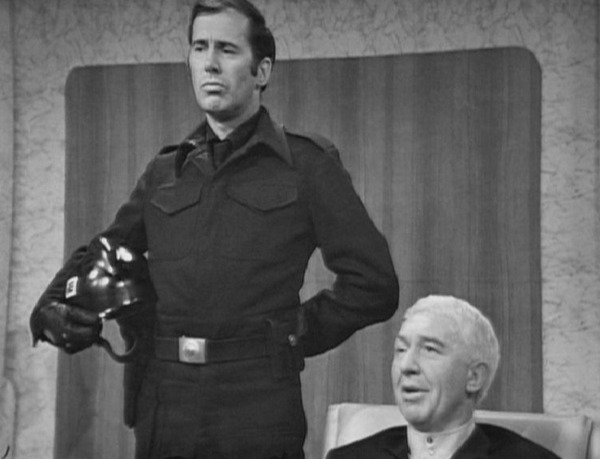 The Invasion marked the first of six Doctor Who stories for Peter Halliday, who sadly passed away in February this year. He was born in Cefn Mawr, Wales, in June 1924. He joined RADA on leaving the army after the Second World War, during which he saw action in North Africa and the Middle East.
His most prominent British TV role was as John Fleming in the BBC science fiction series A For Andromeda (1961), and its sequel The Andromeda Breakthrough (1962). He made appearances in virtually every popular TV series of the sixties and seventies.
In The Invasion he is Packer - the sadistic but incompetent head of security for International Electromatics. He is killed when the Cybermen turn on Tobias Vaughn. As well as Packer, Halliday also provided, uncredited, voices for the Cybermen and the Cyber-Director. 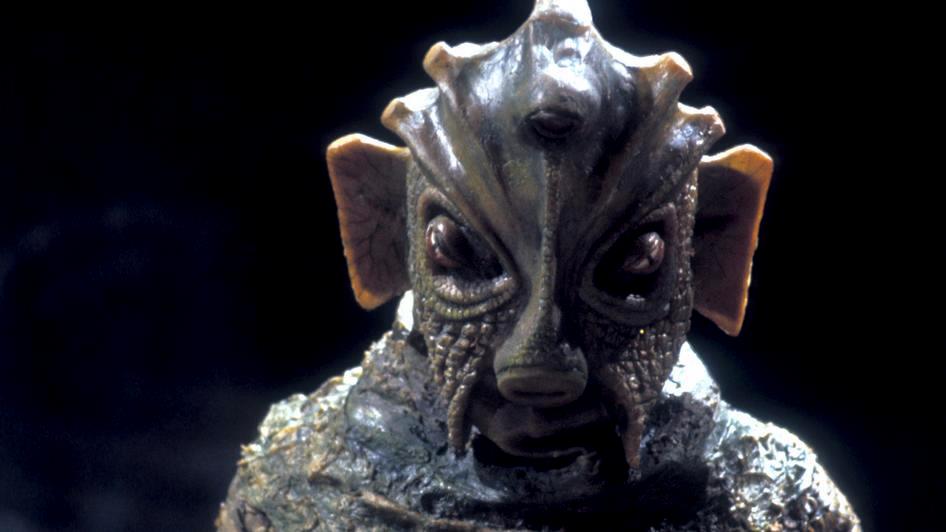 It was vocal work which brought him back to the programme, as he gave voice first to The Silurians, and then to the alien captain in The Ambassadors of Death - both 1970. 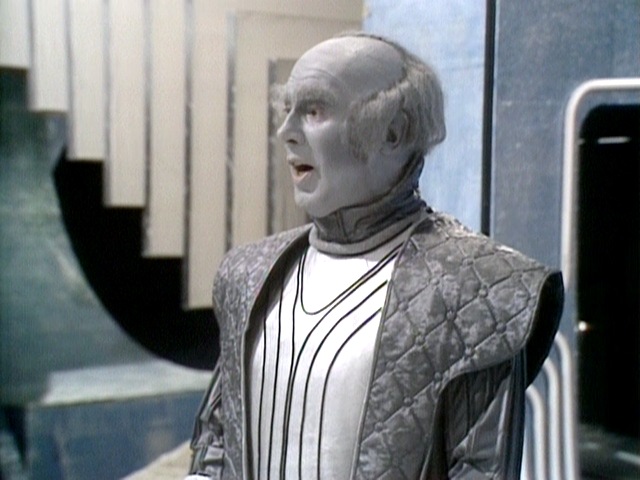 He was next seen on screen in 1973's Carnival of Monsters, as Pletrac - the pompous and overly bureaucratic chairman of the tribunal set up to decide on the admission of aliens to Inter Minor. He's last seen being conned out of his credit bars by the showman Vorg. 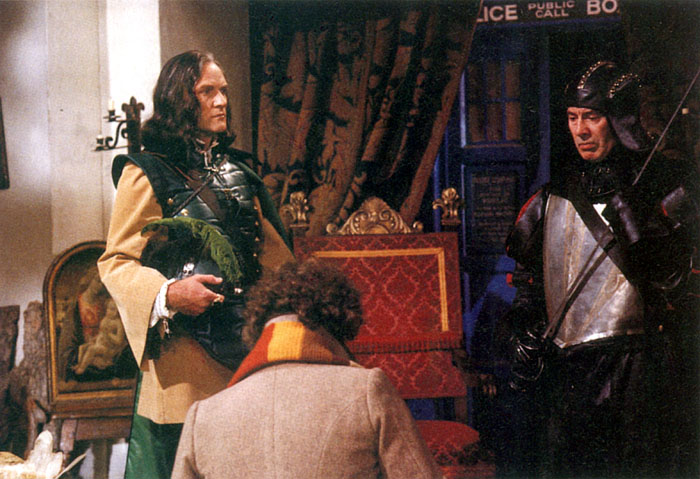 For his penultimate appearance in the programme - The City of Death - he played the soldier in the employ of Captain Tancredi in Renaissance Florence - as well providing, uncredited, the second Jagaroth voice in the opening episode. Halliday does not appear on screen much in this and doesn't say a lot - but does get the line about working for Scaroth / Tancredi being no trouble after employment with the Borgias. 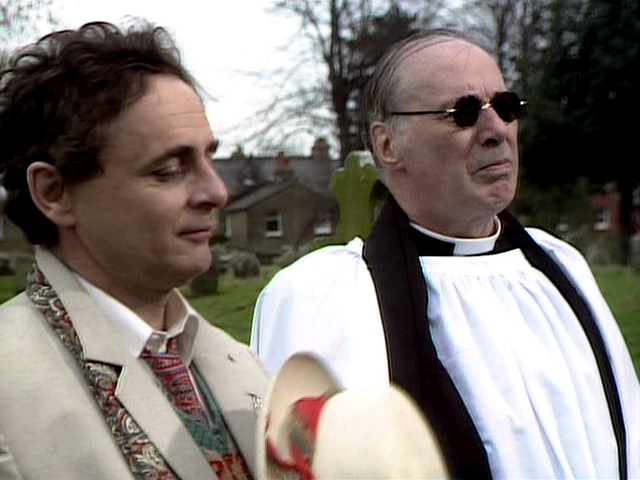 Halliday's final appearance was as the blind vicar whom the Seventh Doctor employs to bury the Hand of Omega in The Remembrance of the Daleks.
Coincidentally, Halliday's last screen work was again as a vicar - in a remake of Lassie in 2005. He contributed to several of the DVD releases of his Doctor Who stories - on commentary duties and appearing in making-of documentaries.
Posted by GerryD at 21:53