Christmas Countdown 2 - No Room At The Inn 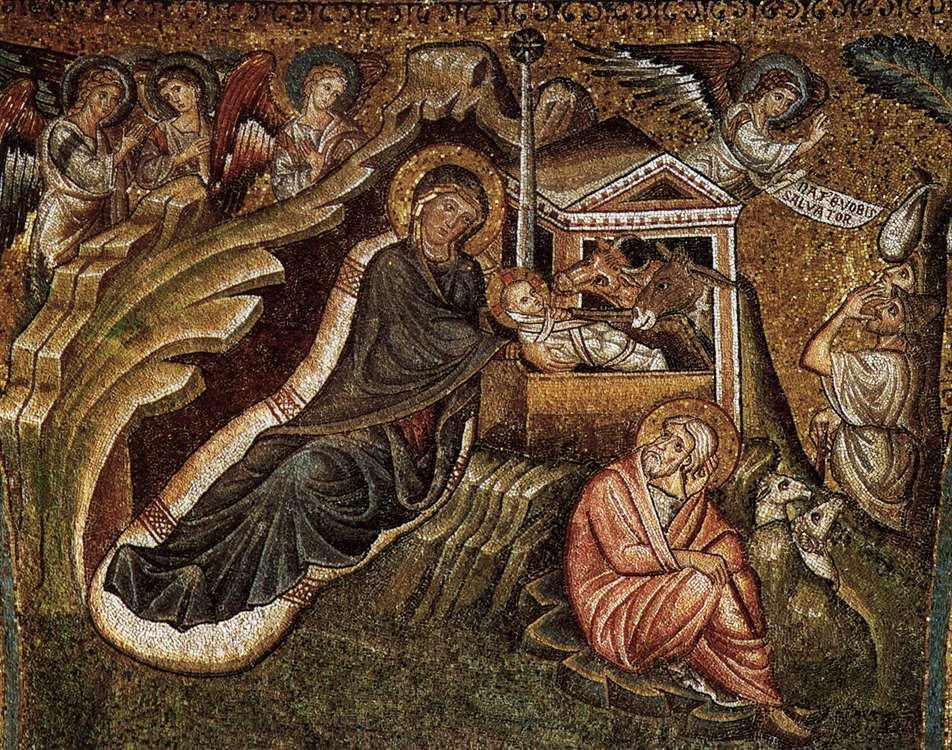 According to the Doctor, he got the last room at the inn - necessitating the birth in the manger. He was probably not being entirely serious... The Nativity only appears in two of the Gospels, and they somewhat contradict each other. One has angels appearing to shepherds, the other doesn't. One has wise men, the other doesn't. One has the Massacre of the Innocents, the other doesn't. One has the Flight into Egypt... No one can agree much about the birth. Some believe the manger was in a stable, whilst others point to a cave. The dating is confused, as the Census of Quirinius took place 10 years after King Herod died (in 4 BC). There is even some confusion about which Bethlehem the event took place in. Pilgrims flock to the city in Judea, but there is another Bethlehem in Galilee which would have been the more likely place a family from Nazareth would have gone to. If it was the other Bethlehem, the birthplace is now under a busy road.
Posted by GerryD at 21:06