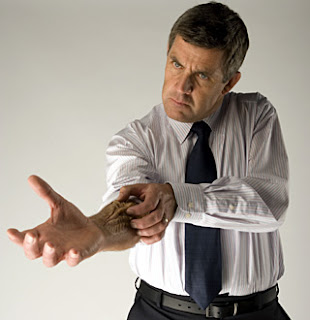 A race of belligerent aliens who invaded planets through subterfuge and infiltration. Small groups of sleeper agents were established on planets, living normal lives until their activation was triggered. Their cover was so deep they had no idea of their true nature until the activation. When one of their number - a woman named Beth - was attacked by burglars, her true nature asserted itself, and this led to the rest of the Cell being activated. They were conditioned to carry out acts of sabotage, and killed their own family members. Their right arms could transform into savage blades, with bio-mechanical implants. These implants linked them to their own kind, furnishing information to their invasion fleets. They were prepared to commit suicide by blowing themselves up. A man named David killed his family, then set out to blow up a store of nuclear weapons located outside Cardiff. Captain Jack Harkness stopped him, and his implant exploded harmlessly near the weapons store. Beth deliberately provoked Torchwood into killing her, rather than allow them to de-programme her. Before dying, David had warned Jack that there were many more Cell members on Earth.