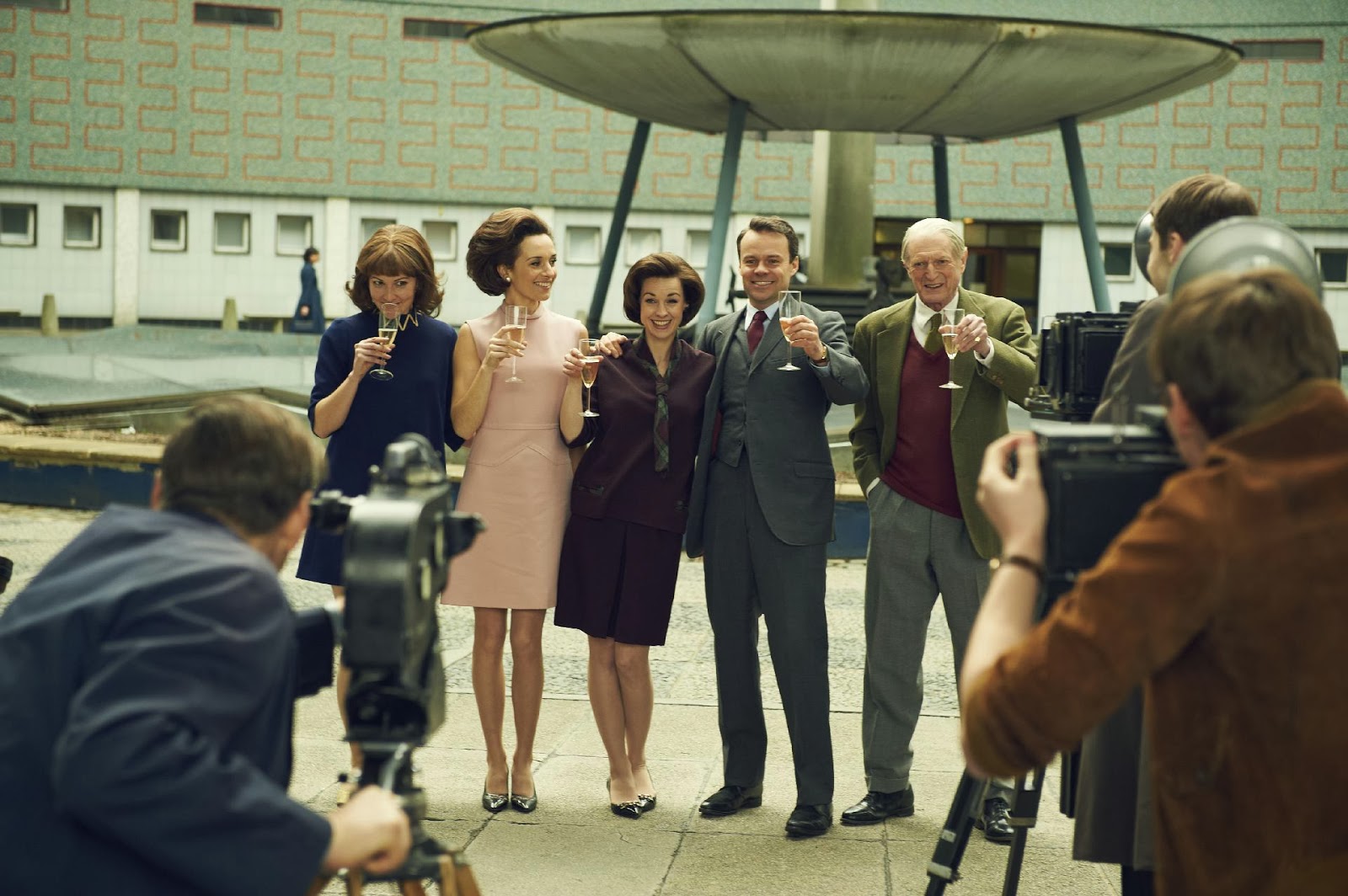 AKA The calm before the storm. The next 10 days sees a plethora of Doctor Who 50th Anniversary items appearing across different BBC platforms. There are a few publications to look forward as well. I've just pre-ordered from Amazon the Mirror newspaper's photographic archive book (84 pages of rare pictures, very reasonably priced at £4.99). Today saw the latest issue of SFX hit the shops, which has features on both An Adventure In Space And Time and The Day of the Doctor (a joint interview with Smith & Tennant). Both articles feature new photographs, according to the previews on the SFX website. 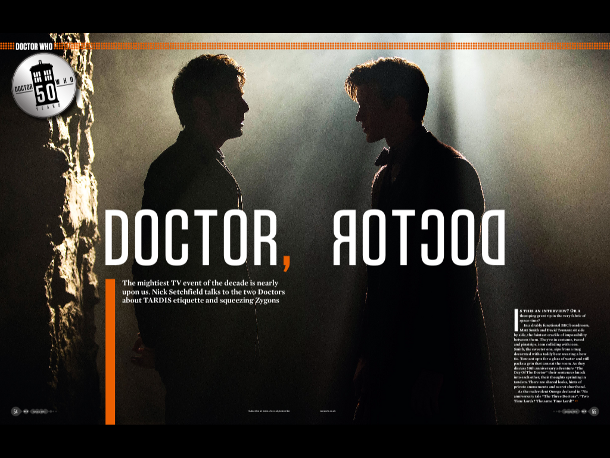 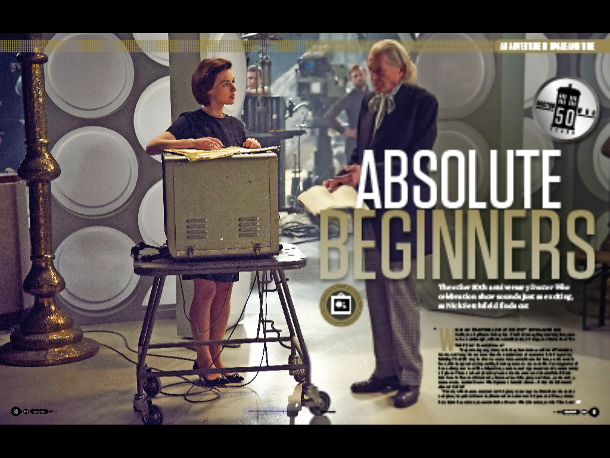 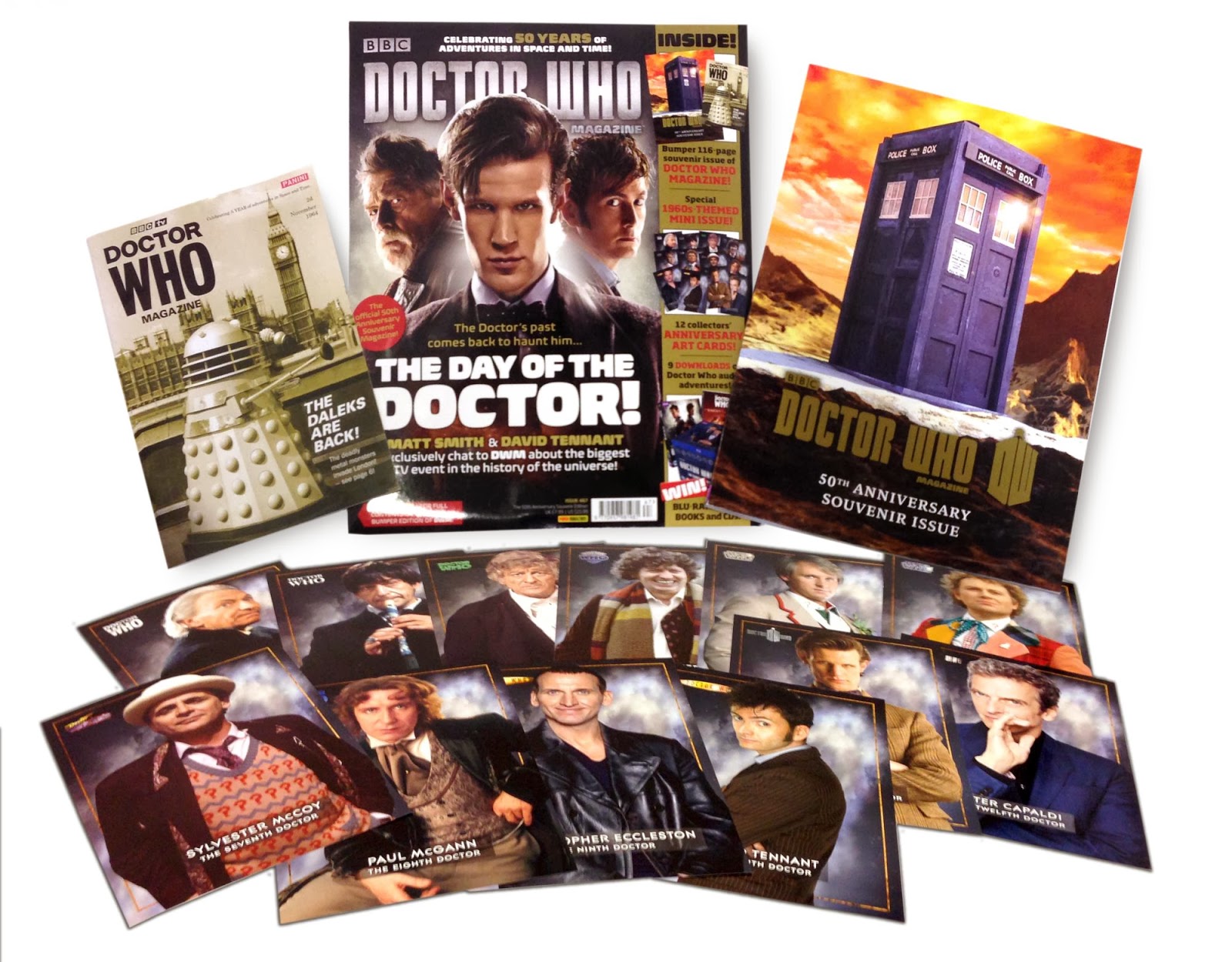 The BBC TV celebrations kick off with Prof. Brian Cox's Science of Doctor Who lecture at 9pm on Thursday night. This is followed on BBC2 by a repeat of the Tennant-fronted epition of Never Mind the Buzzcocks. Friday then sees the start of three night's worth of Greatest Monsters & Villains Weekend - a top ten countdown as voted by the public on the official website - on BBC3. The presenter is that most dreaded of things - a comedian whom I have never heard of. (I had assumed this might just be a clips show but it did state in the RT last week that full episodes would be shown featuring each of the monsters / villains).
Radio 2 also features a programme of time-travel related music (such as themes from other sci-fi shows).
Friday night is also Children in Need night (do give generously and don't just watch for the DOTD preview clip).
BBC3's clips show proper is on Monday night.
Thursday obviously brings us the screening of AAISAT, which is immediately followed on BBC4 by a showing of the first ever story. Unfortunately this latter clashes with the extensive Russell Tovey narrated documentary on Radio 2.
Friday 22nd sees the Culture Show Special. Over the course of the week, various people will be turning up on chat shows and news programmes, and this is where we will get to see new clips from both AAISAT and DOTD.
I was disappointed that the Radio Times did not feature AAISAT on the cover (as had been implied by the preview section of the previous week). The latest issue does sport a cover featuring Professor Yana dancing with Florence the Plasmavore (sort of). Next Tuesday's issue does promise full-on Doctor Who coverage, though sadly there is no specific RT Anniversary Special (mind you, they were still trying to sell the so-called "exclusive" Companions Special until quite recently - first available 2 years ago). 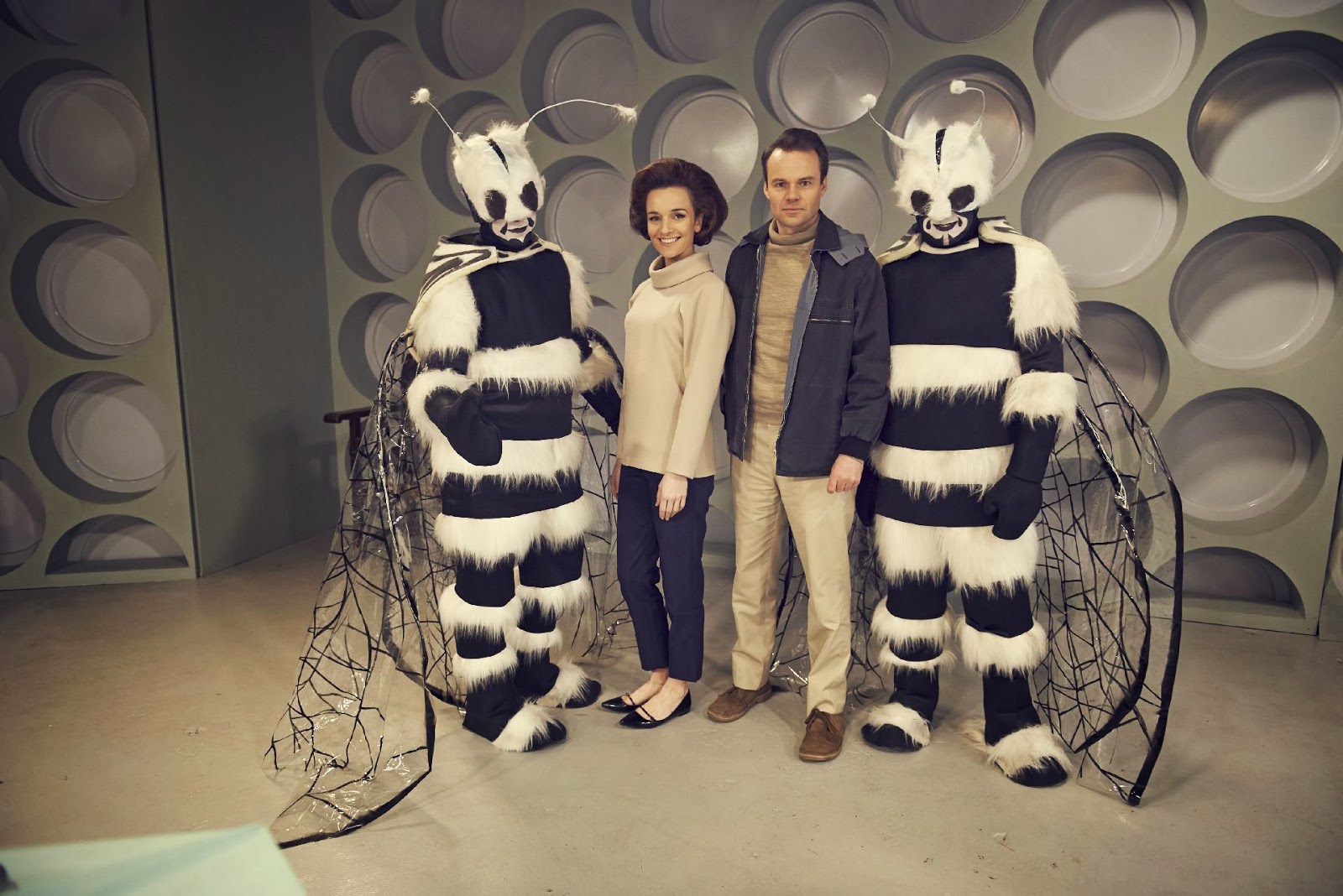 Am very pleased to hear that the screening of AAISAT went down so well, with excellent reviews. I am also loving these new photographs featuring the Menoptra. I always thought they were yellow and black, for some reason. (Sad to hear that no Zarbi appear, as the budget didn't run to them).
Posted by GerryD at 21:19