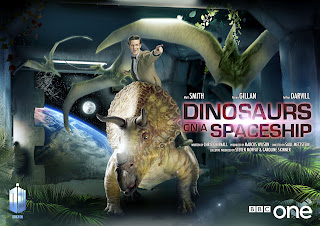 Last weekend saw the annual "He's leaving / No, he's not" stories in the press - conjecturing about how long Matt Smith plans to remain in the role. Unless there's an official announcement, best to ignore this nonsense.

Quiet week on the Doctor Who front otherwise. On a personal note, this little old blog of mine reached its 100th post. A very big hello, and thank you, to those who take the time to read my ramblings. 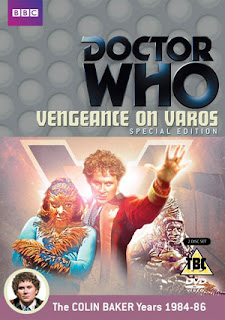 Next week I feel a Western vibe coming on. I'm also looking forward to the Special Edition DVD release tomorrow of Vengeance on Varos - a controversial story which ranks as one of Colin Baker's best.
Posted by GerryD at 17:58