Journey to the Centre of the Spoiler-free Round-up... 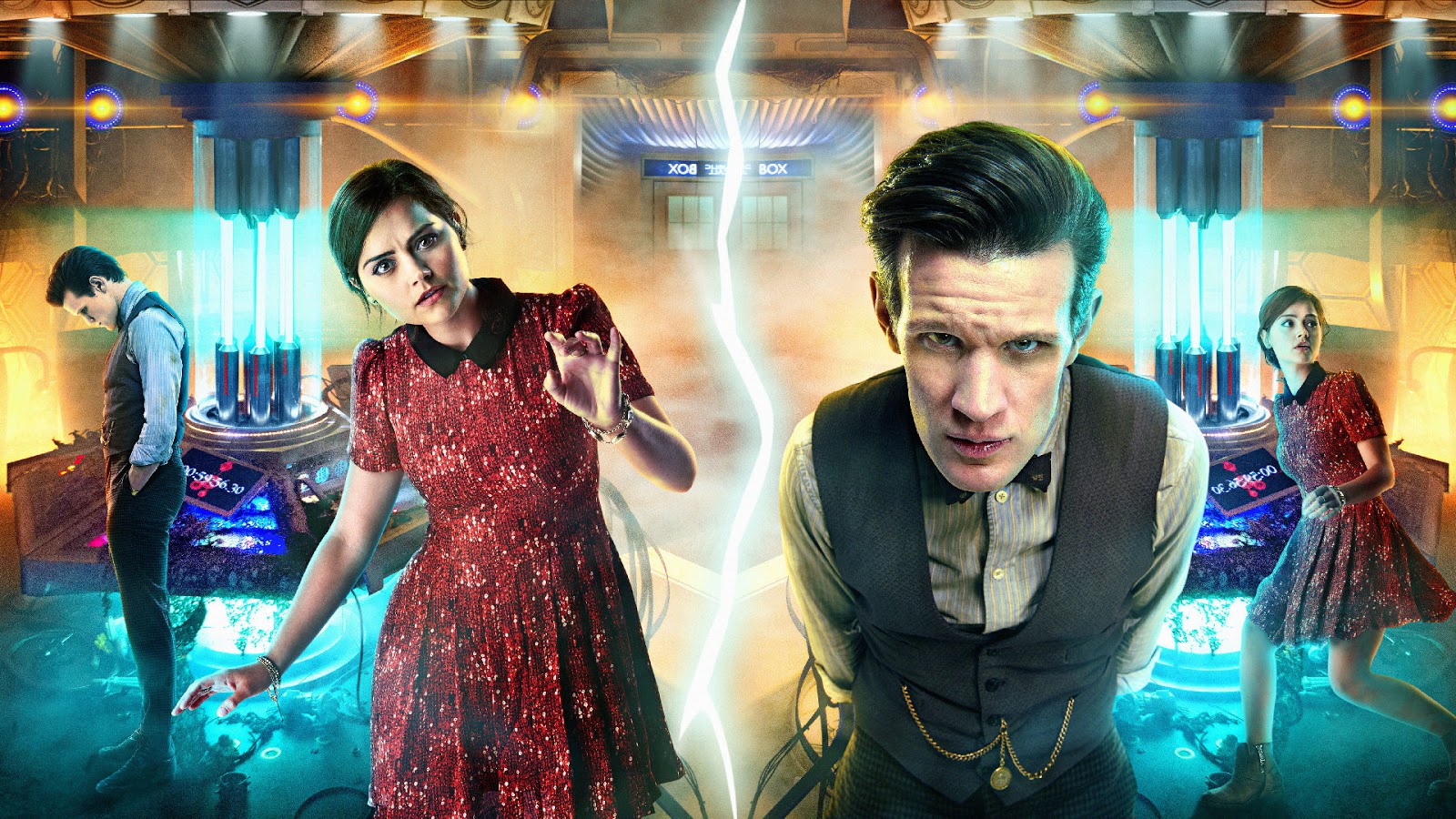 As ever, from a number of sources, and potentially spoilerific - so proceed with caution.
A story of two halves - in that the actual plot-line is fairly so-so, but the devil is in the detail.
As such, fans might get more out of this than the casual viewer.
We know that the TARDIS is captured by a salvage crew - the Van Baalens. Clara becomes trapped within the ship and the Doctor gets the salvagers to help him find her. To force their hand he activates the self-destruct sequence.
Keep your eyes open.
Keep your ears open.
Lots of references to previous stories, going back all the way to An Unearthly Child.
Something seen in last week's episode reappears.
Something which appeared throughout Series 5 is seen (if it's the obvious thing - what might this say about Clara's relationship with that story arc - or is it just a reminder that it is still unresolved?).
There is a reference to Amy, first time we met her.
The story's as much about who the Doctor is as who Clara might be - though the Doctor does get a light-bulb moment about her...
Clara discovers secrets about the Doctor which he'd rather remained hidden.
One of the Van Baalen's isn't what he appears to be.
We get to see two rooms that have already been shown before.
There are some new rooms, but there is a disappointingly large amount of time spent in corridors.
We do get to see the heart of the ship - and it doesn't disappoint.
The "ossified creatures" seen in the trailer and publicity photographs are not strangers to us...
After all the recent references to Cumbria and the Lake District, it's Lancashire which is significant this week.
What does Clara have in the palm of her hand?
"The History of the Time War". 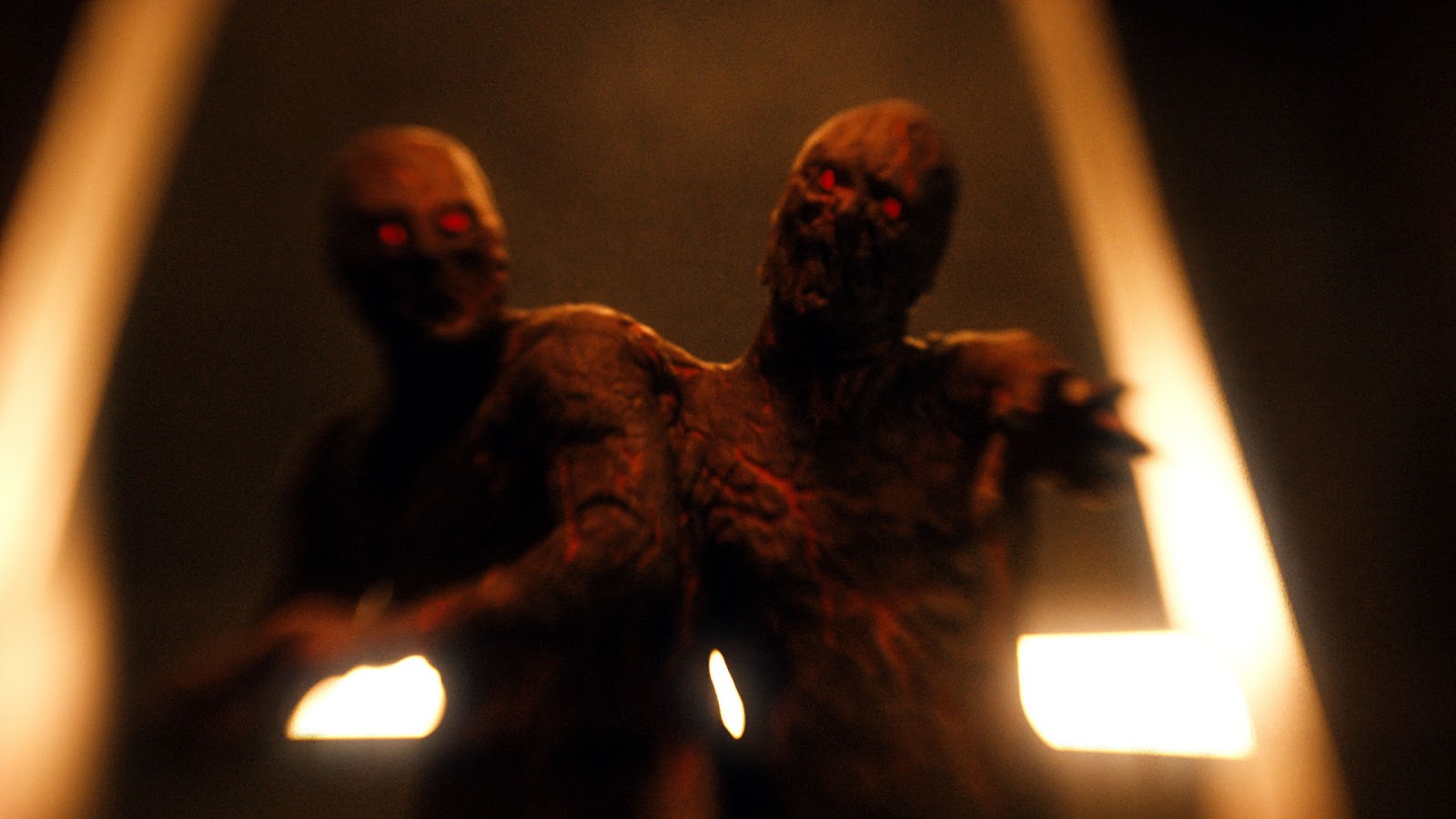 Speculation time: those creatures. Might they be scarred relics of the Time War whom the Doctor has been keeping in the ship, protecting them yet having to keep them locked up? Possibly Gallifreyans?
(They're conjoined  in a couple of the images - so my bet is it's actually Tegan & Turlough - bickering away for all eternity...).
(Or maybe not...).
Posted by GerryD at 00:45