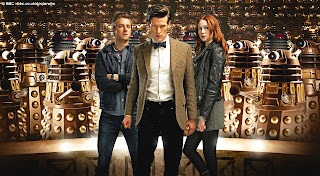 A number of new images released by the BBC for the first three episodes of Series 7 (20 in all - including some behind the scenes pictures). A few below. 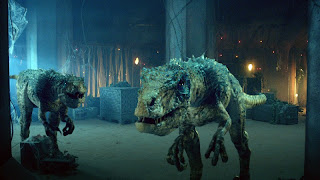 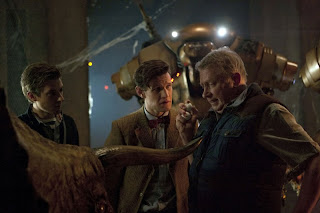 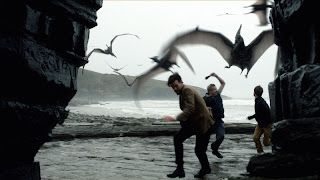 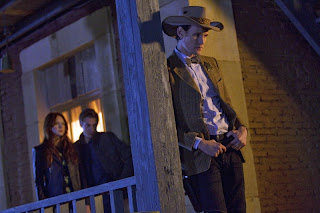 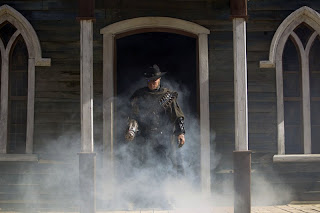 Have read some spoiler-free reviews from the screening last night - all uniformly positive. The Telegraph newspaper gave it 4.5 stars out of 5. SFX thinks it is the strongest series opener so far.

The BBC Media Centre has released video interviews with Moffat, Smith, Gillan and Darvill, and brief synopses of the first three episodes are also available on-line.

This weekend I'll pull everything together that is known so far about Series 7 as part of the news round-up.
Posted by GerryD at 18:46