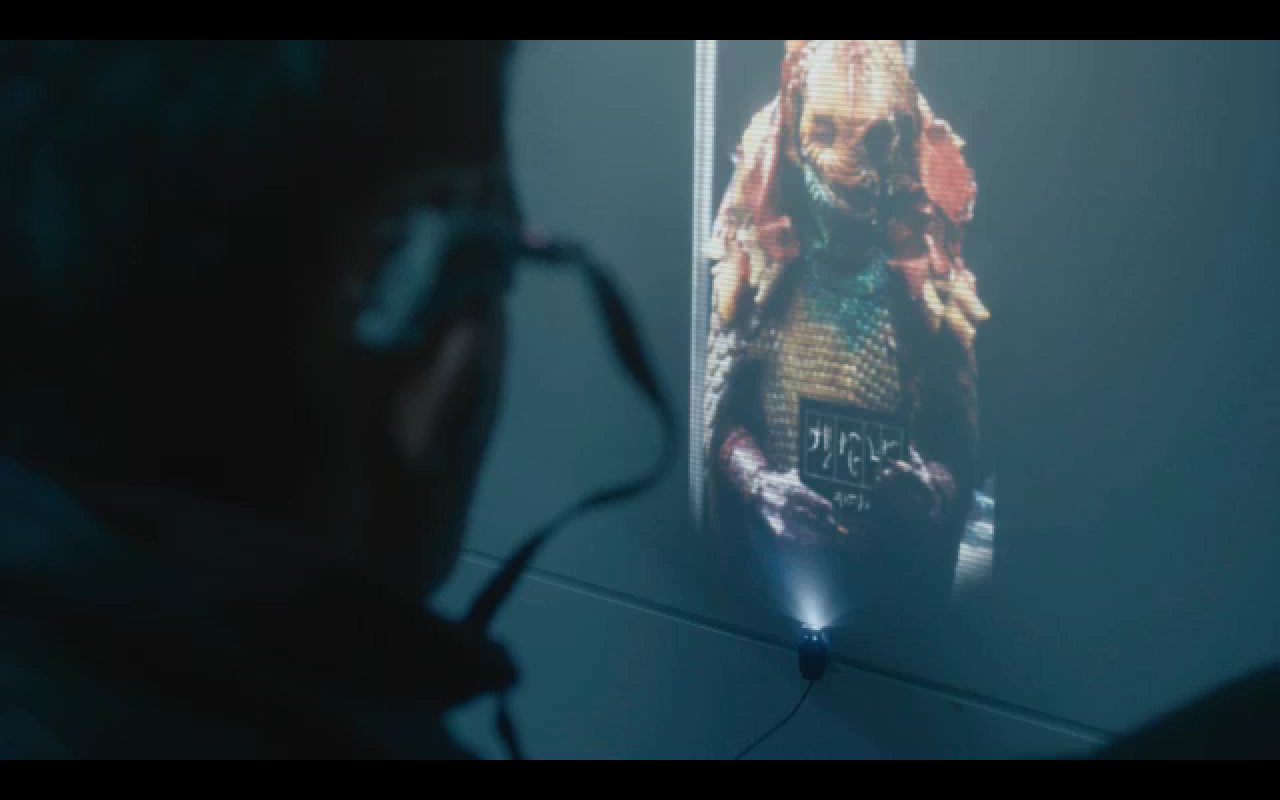 The eagle-eyed amongst you will have spotted some familiar faces fleetingly glimpsed on a screen in the trailer for Time Heist. Familiar - and not quite so familiar. The characters all have ID placards - as in police mug shots. (These screenshots courtesy of the Blogtorwho blog).
First up is a Terrileptil from The Visitation. We know that there is a criminal class with this species - the Terrileptils in the Peter Davison story were all escaped convicts after all. 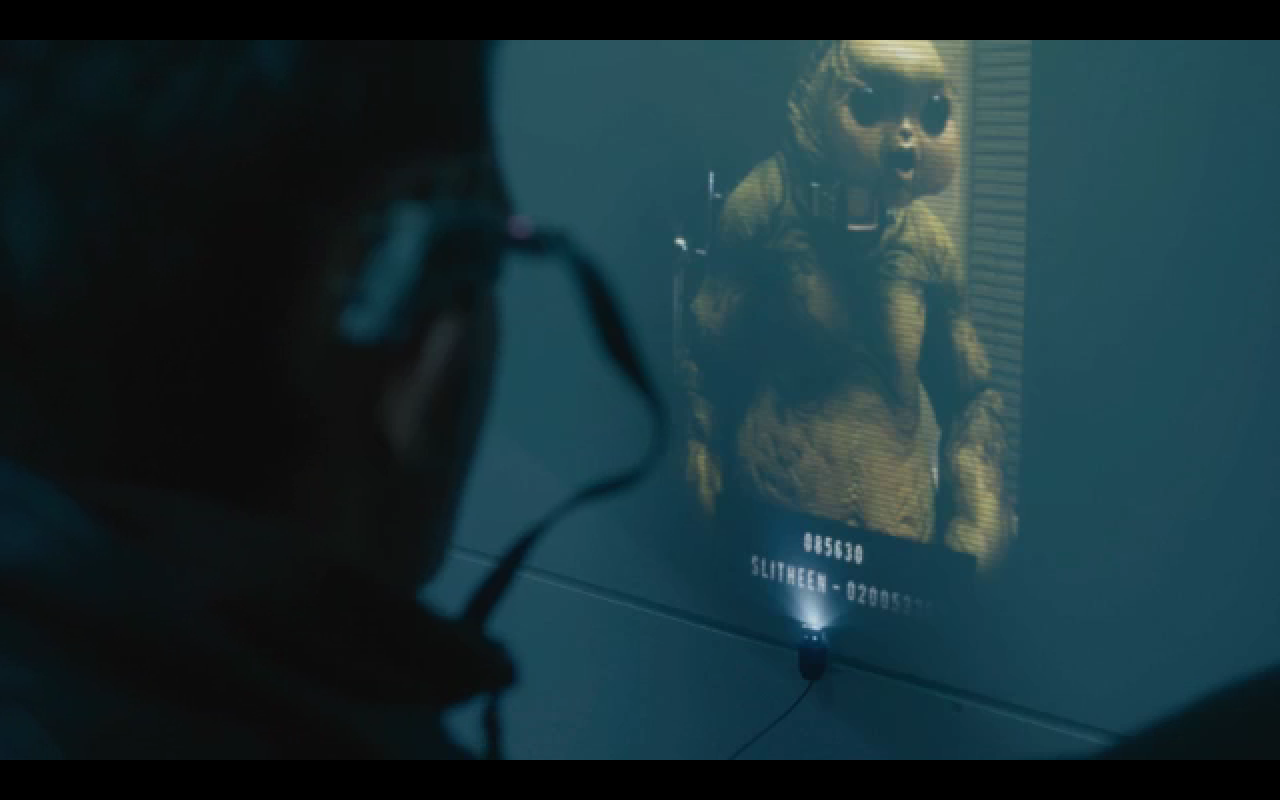 Next up is a Slitheen. Again - a known criminal clan. 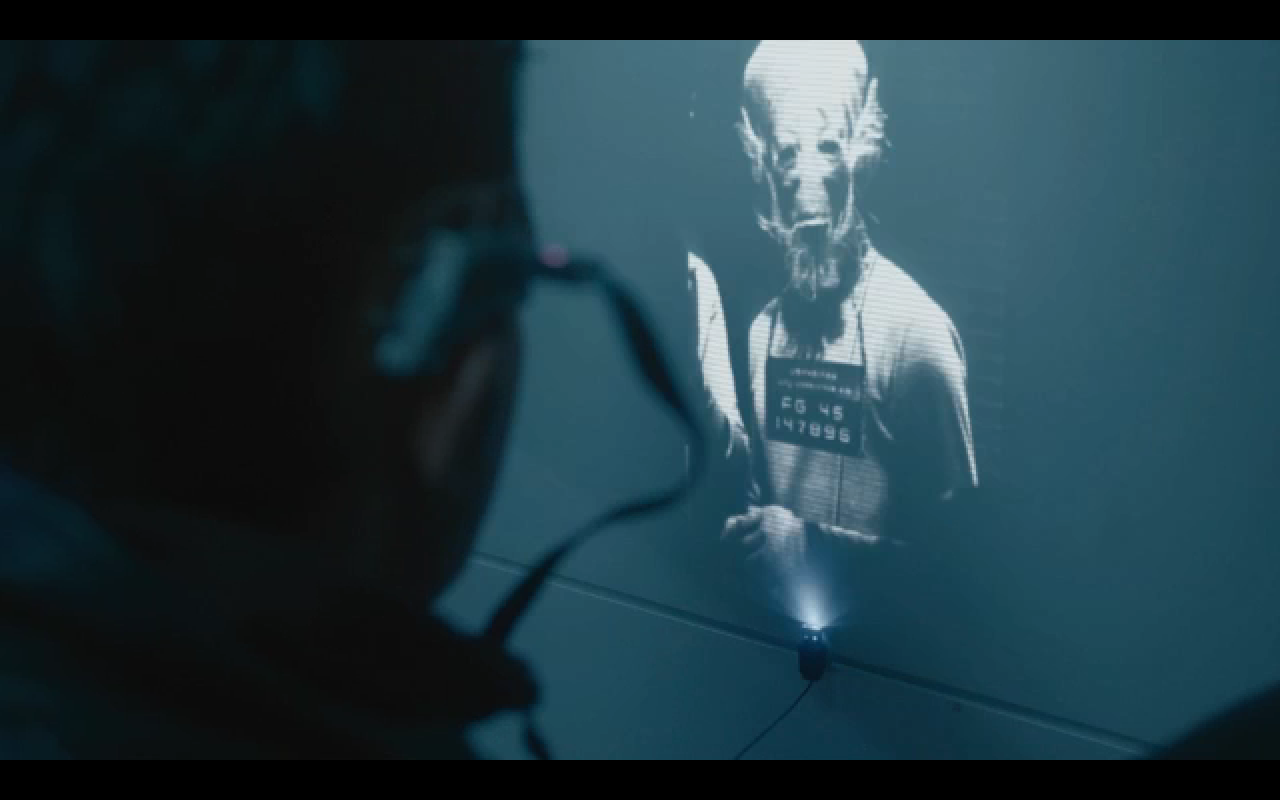 Then we get a Sensorite. In general a peace-loving species, the First Doctor and his companions did come across the corrupt City Administrator and his accomplice. Their xenophobia drove them to murder. 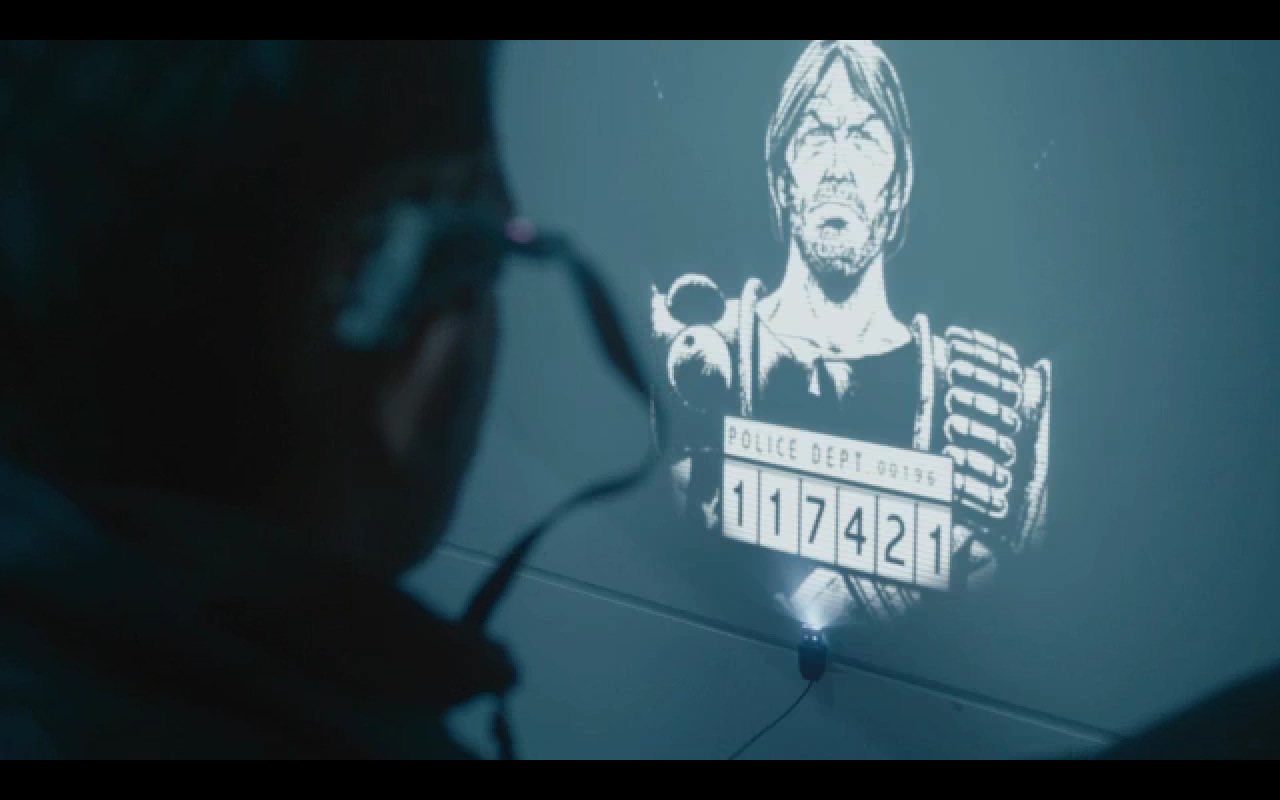 The next person is a bit of a surprise - Absalom Daak, Dalek Killer. A character who has only existed in print. It would appear the camera wasn't working the day he got nicked, so they had to make do with a police artist image - or does Absalom actually look like a drawing? More spin-off characters. First is Androvax, who appeared in two Sarah Jane Adventures stories. Again, a known criminal. When first seen he was the titular Prisoner of the Judoon. 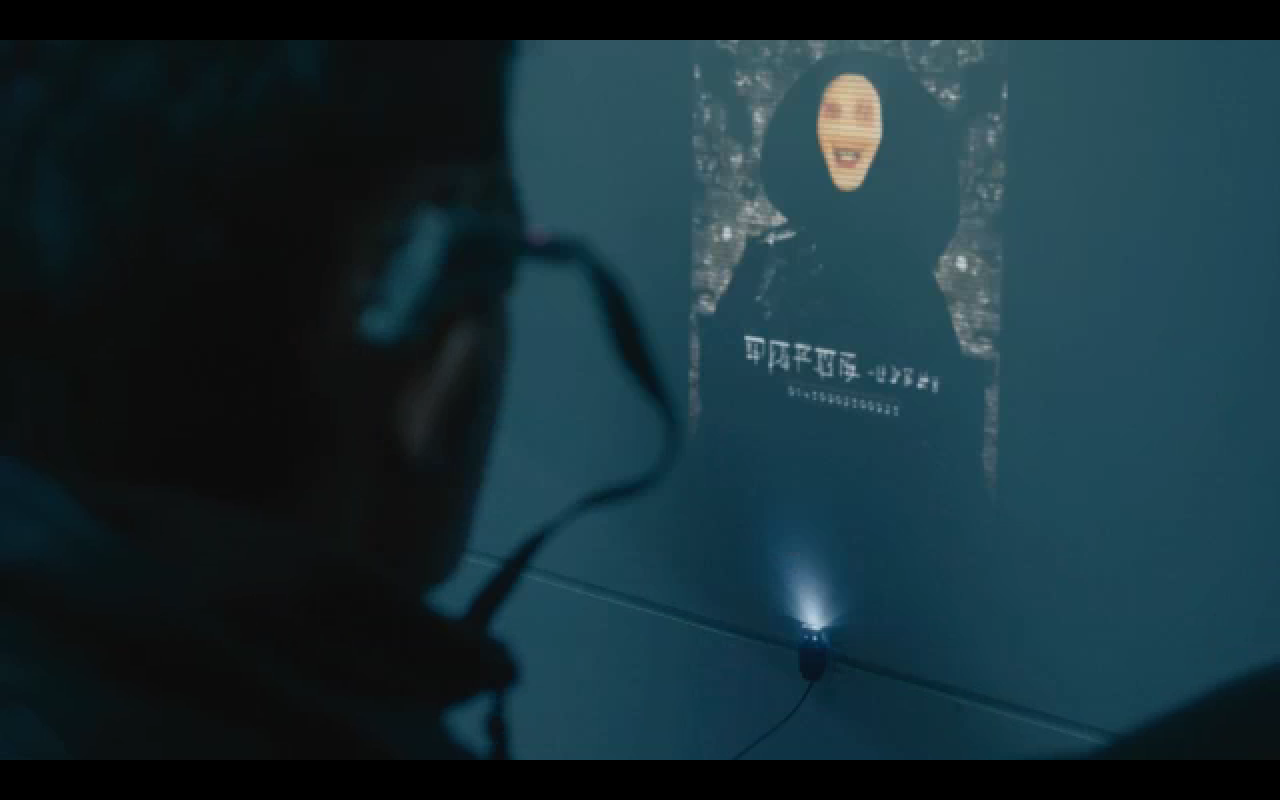 Then we get the Trickster (also from The Sarah Jane Adventures, but mentioned several times in the parent programme). Quite how this particular being could get arrested, I am not sure. 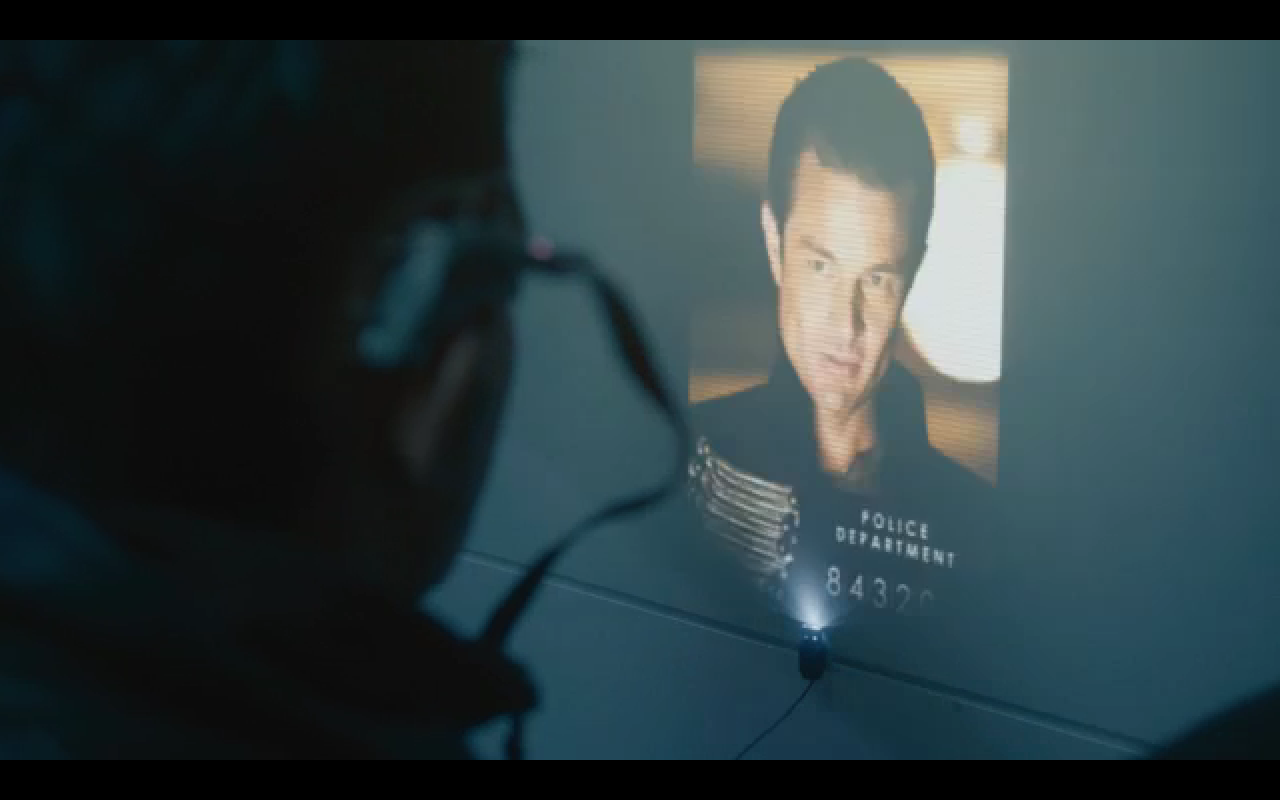 Last one up is Captain John from Torchwood series 2. Captain Jack's ex-lover / best friend / worst enemy, depending on what day of the week it is.
Posted by GerryD at 16:41
Email ThisBlogThis!Share to TwitterShare to FacebookShare to Pinterest
Labels: Series 8