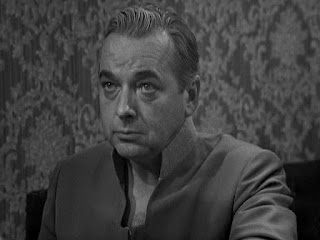 Alexander Denes was the leader of the Central European Zone in the year 2018. He was a critic of the businessman and philanthropist Ramon Salamander, who he suspected of trying to take over the World Zones Authority. This made Denes an ally of Giles Kent - who intended to use the Doctor's similarity to Salamander to get evidence supporting his suspicions. Denes met with Kent's associate Astrid near his headquarters in Budapest, Hungary, and agreed to help get Jamie and Zoe into the building to act as spies. Salamander arranged for the area near the city to be devastated by volcanic activity, discrediting Denes whom he accused of failing to heed his warnings. Denes was placed under arrest. An attempt by Astrid to free him failed and he was shot dead by Salamander's guards.