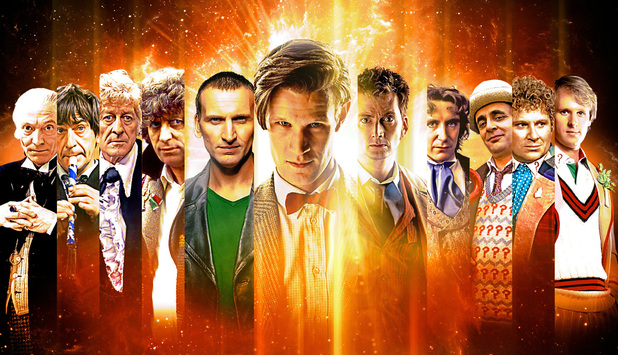 File this under speculation. According to the new issue of Radio Times (27th July to 2nd August), quoting a "reliable source" Tennant is not the only returning Doctor in the 50th Anniversary Special. One of the pre-2005 surviving Doctors is also expected to feature. As we now know that it features the Time War - Daleks seen battling Time Lords in the trailer which the BBC refuse to let licence payers see - McGann would surely be the best bet.
Posted by GerryD at 16:41