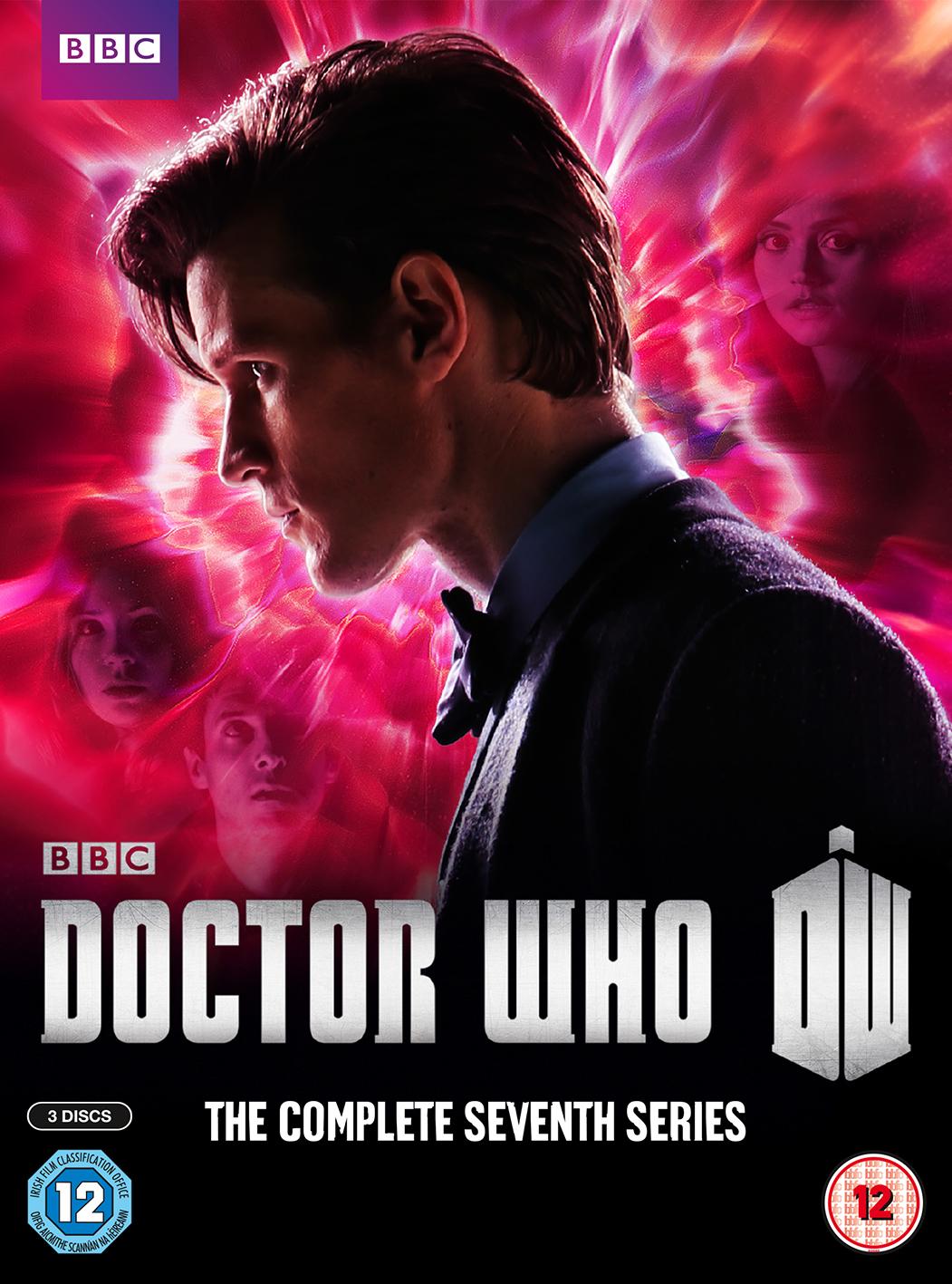 Details of the UK release for the Complete Seventh Series box set have now been released. The US version has been advertised for release on 24th September, but the UK one won't be in the shops until 28th October.
Only four stories get audio commentaries, and all the extras appear to have been released already on the Series 7 Volume 1 & 2 releases (prequels and Pond Life). No word of any new, exclusive scenes.
Also, The Doctor, The Widow and the Wardrobe is missing, making it the only story not to feature on a box set - so you'll have to get hold of that separately. It's currently on Amazon for £3.37.
Instead of waiting until the end of October, you can get Series 7 Part 1 for under a tenner, with Part 2 around £15.
Posted by GerryD at 18:53