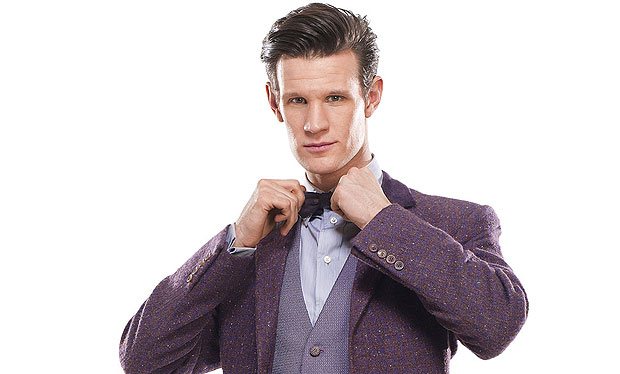 What a week it has been. We began with the aftermath of the racism row, had the quality of the 1980's stories under scrutiny mid-week, and now end with the news that Matt Smith is leaving at the conclusion of the 2013 Christmas Special.
Apparently the announcement was rushed out quickly last night as the Sunday papers were going to feature the news on their front pages.
Naturally, there is the usual fevered speculation about who will replace Matt - with all the usual suspects mentioned - plus a couple of new ones. (One website suggests it is time for an American actor - completely missing the point that the "Britishness" of the series is one of its selling points).
I find such speculation tedious, so shan't indulge myself. So long as they are a very good actor, I don't mind who pilots the TARDIS next.
As I posted last night, there is always the possibility that Moffat will follow Smith out of the door. He did say he was closer to the end of his tenure than the beginning. He might feel that his replacement should be able to select their own Doctor.
Then again, there has been some speculation that the new Doctor has already been chosen.

Good news for me this week - I finally got my hands on a copy of the DWM Dalek publication. Hallelujah!
Praise be to galaxy4.co.uk. I will be going straight to them for the other two issues which are to follow. 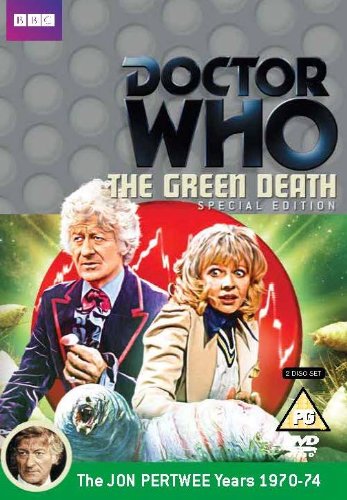 Lastly, the cover art for The Green Death Special Edition has been revealed. Not the most flattering image of Ms Manning.
Strangely, the batch of "Monster Collection" DVDs advertised by Amazon and others still don't have any cover images or content details mentioned - despite a release date of 8th July.
Remember that The Mind of Evil is due out tomorrow - in glorious colour for the first time in decades.
Posted by GerryD at 17:21