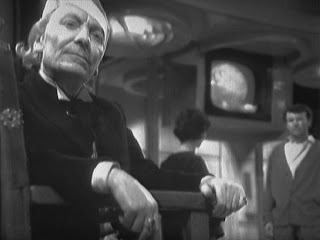 As I mentioned in the Story 3 post the other day, Edge of Destruction almost became the swansong for Doctor Who. This was purely down to cost - and a general lack of support for the programme throughout the BBC.
Verity Lambert was able to pull a rabbit out of the hat by pointing out that the costs for the expensive TARDIS set were due to be spread across 52 episodes - not just 13. It therefore made financial common sense to extend the run.
The row about the inadequate studios Doctor Who was forced to use almost lead to another cancellation - this time the plug being pulled by Sydney Newman himself. If better facilities weren't offered, he would cancel the show - so the "Return of the Daleks" would not be made. In other words, it was a piece of  brinkmanship. The Daleks were so popular the BBC were sure to give in. 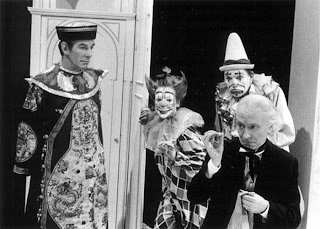 Strangely, the departure of William Hartnell did not trigger any thoughts of cancellation. The working relationship between the star and producer John Wiles had broken down to the extent that Hartnell was going to be axed midway through The Celestial Toymaker. Made invisible in this tale, he would reappear with a new face - all the work of the Toymaker. In the event, it was Wiles who walked, and Hartnell stayed on for a few more months to regenerate into Patrick Troughton. 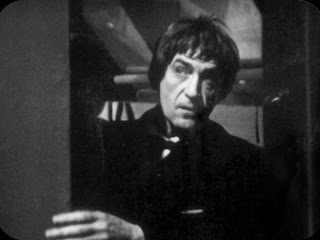 The next potential cancellation took place in his first year - as ratings were down and there was uncertainty about whether or not the audience would accept the change. The arrival of Frazer Hines as Jamie certainly helped the programme - and its new star - settle.
Ratings picked up, but towards the end of Troughton's tenure, started to slip again. So it was that the next cancellation crisis occurred with the changeover to Jon Pertwee, and to colour. New producer Barry Letts was actually tasked with looking into a replacement, non Sci-Fi, programme, as the BBC now had the rights to broadcast the American Star Trek series. 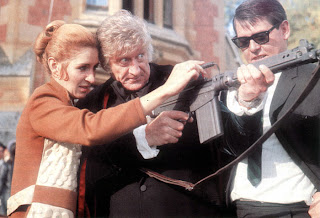 Letts ushered in a period of popularity and stability. And then Tom Baker happened. The programme became such a staple of Saturday early evening TV that its future was secure for the next 10 years - even after Tom's departure. Peter Davison was already a popular actor with the viewing public thanks to his role as Tristram Farnon in 'All Creatures Great and Small'. The 20th Anniversay helped keep the programme firmly in the public eye - and new producer John Nathan-Turner knew how to play to Fleet Street. And then Colin Baker happened. 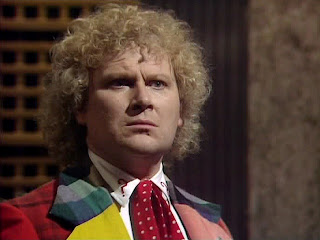 As with the first cancellation crisis, a lack of support from the BBC did not help the situation -especially when the chief critic was the man in charge. Baker's characterisation of the Doctor, and the levels of violence, were cited as the reasons for putting the programme into hiatus in 1985. The BBC said it was just being temporarily rested, its budget needed for the launch of 'Eastenders' - but it was the axe. Public / fan outcry was such that the BBC had to perform a U-Turn - but the writing was on the wall. 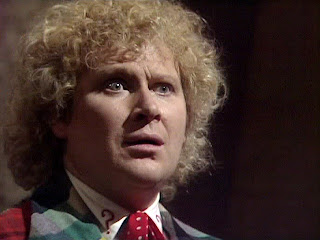 The BBC would commit to some more Doctor Who, but after this series (the 23rd) there would have to be a new TARDIS incumbent. Colin Baker was sacked. 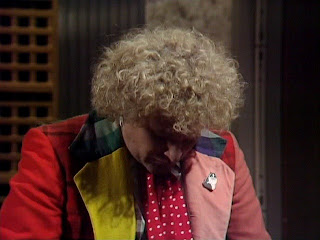 The programme staggered on for a further 3 years, loved by fans but not by the Corporation. In 1989, it was rested again. This time it probably was a genuine rest - rather than an axing. Whatever, plans to reinvigorate it in the same form it had been for 26 years never materialised. Instead only an injection of co-production money would be considered. The Movie did not lead to a cancellation, as it simply wasn't picked up for series in the first place. 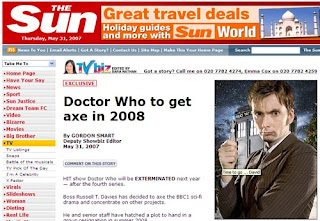 These days, it seems hard to believe that the BBC would commit financial and credibility suicide by axing the programme - and yet that's exactly what the Great British Press would have you think - on a yearly basis.
Doctor Who is so big, global in fact, that anything about it is newsworthy. (A recent British murder, the tragic case of actor Gary Suller, was headlined in the papers as "Doctor Who Actor Murdered").
The press does not care (or hasn't cottoned onto the fact) that the television landscape has changed. Overnight ratings are meaningless in themselves. So what if one week Doctor Who is beaten by the execrable 'Family Fortunes' game show? I don't think many millions will be adding to FF's viewership via the internet and other viewing platforms, or buying a DVD boxset. And I'm pretty sure Character Options have no plans to release a Vernon Kay figure (though they could always repackage a Silent...).
So next time it is a slow news day, and you read that the BBC plan to take Doctor Who off the air in two thousand and whatever, relax. Calm down - and carry on enjoying.
Posted by GerryD at 21:37