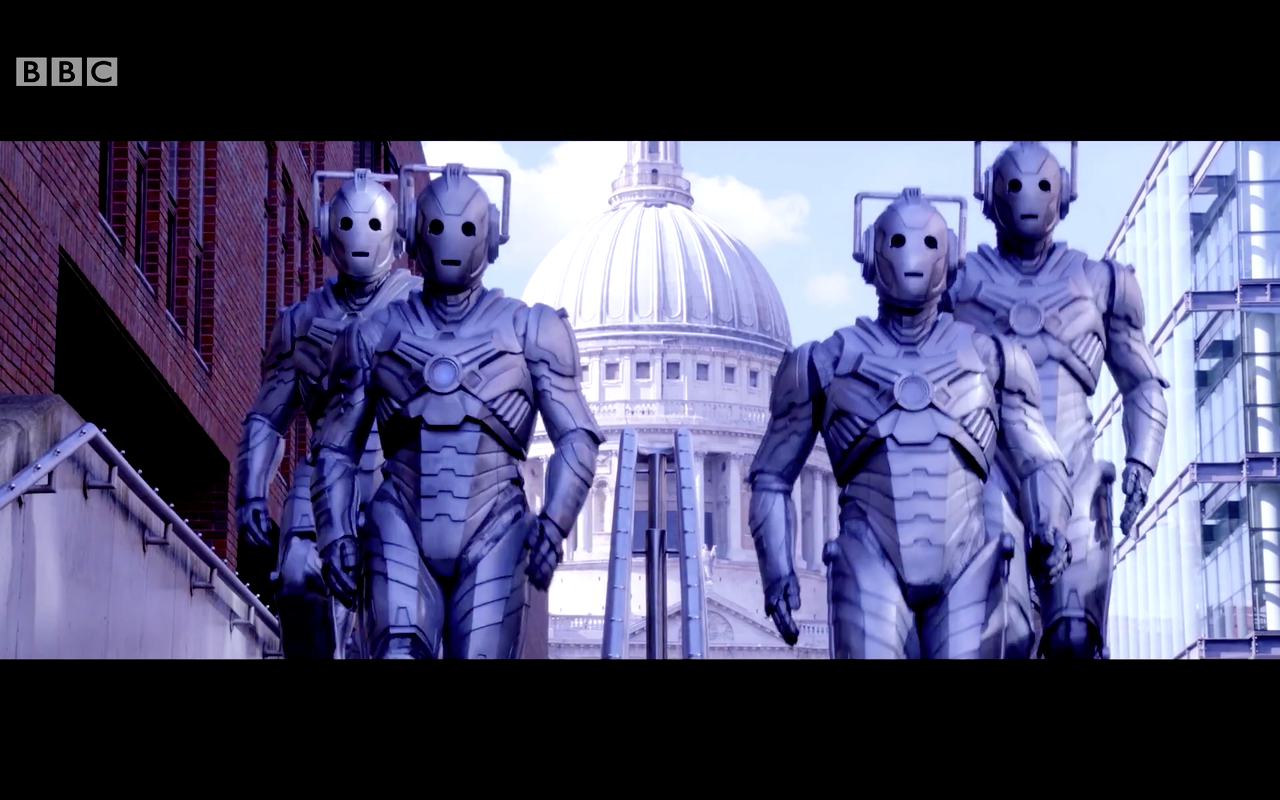 The Blogtorwho site (see link to the right) has some screengrabs from the video of Foxes' cover of Don't Stop Me Now - the Queen number which featured in Mummy On The Orient Express. These images come from the last three episodes of Series 8 - mostly from In The Forest Of The Night but some are clearly from Dark Water / Death In Heaven - like the Cybermen at St Paul's above. Here's a selection: 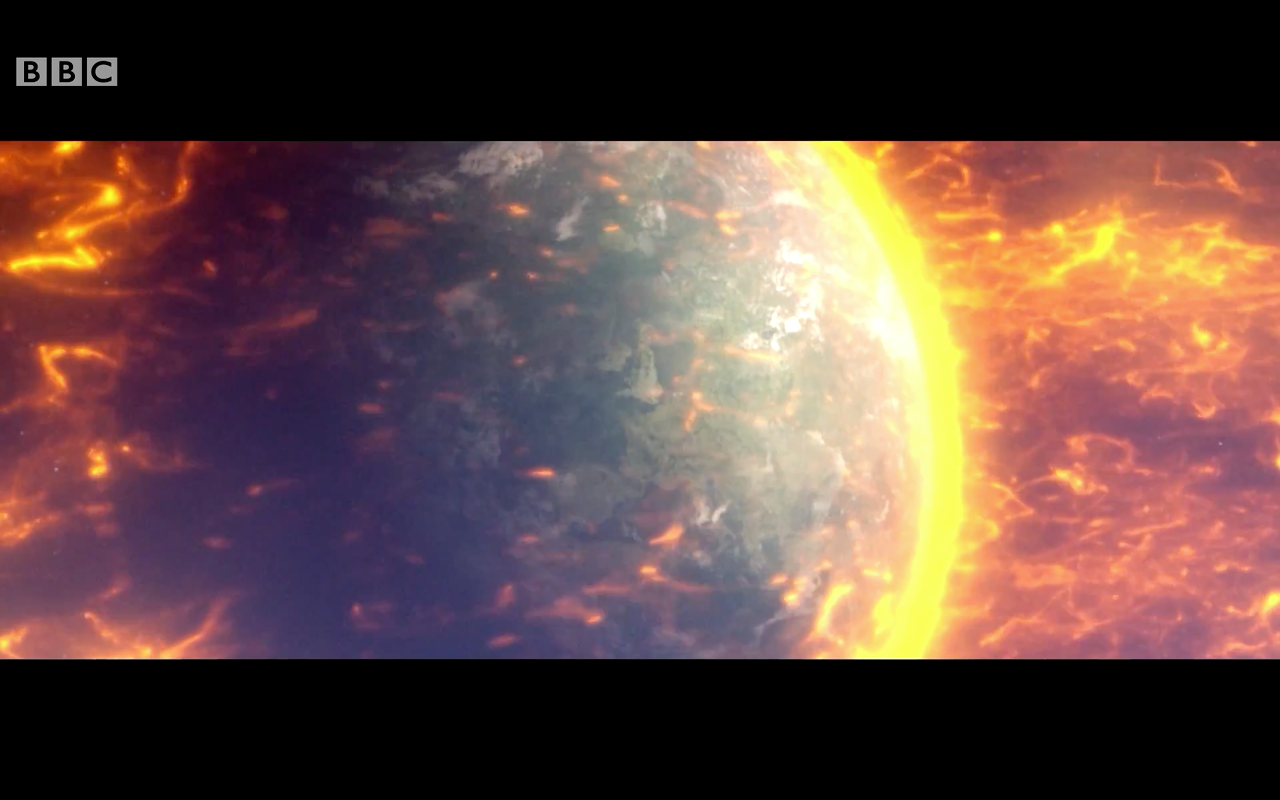 The Earth surrounded by flames... 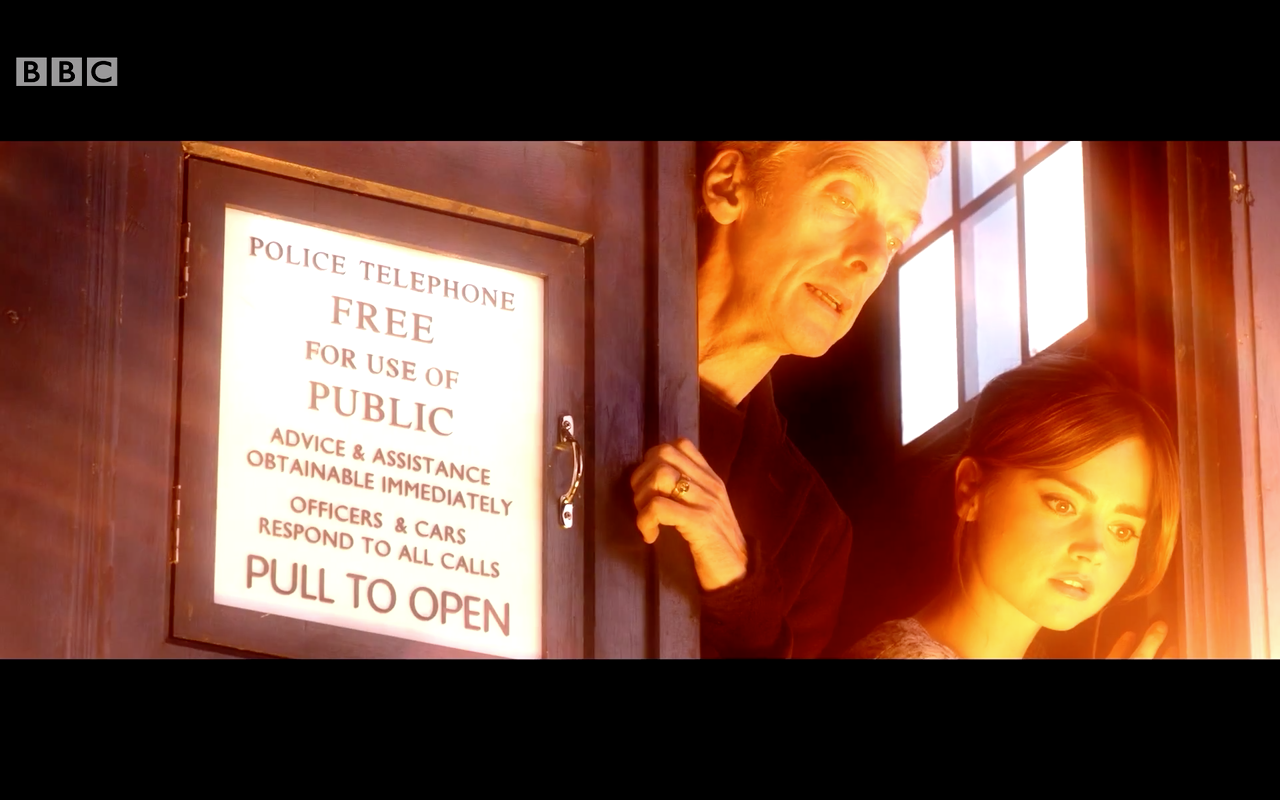 ... as observed by the Doctor and Clara. 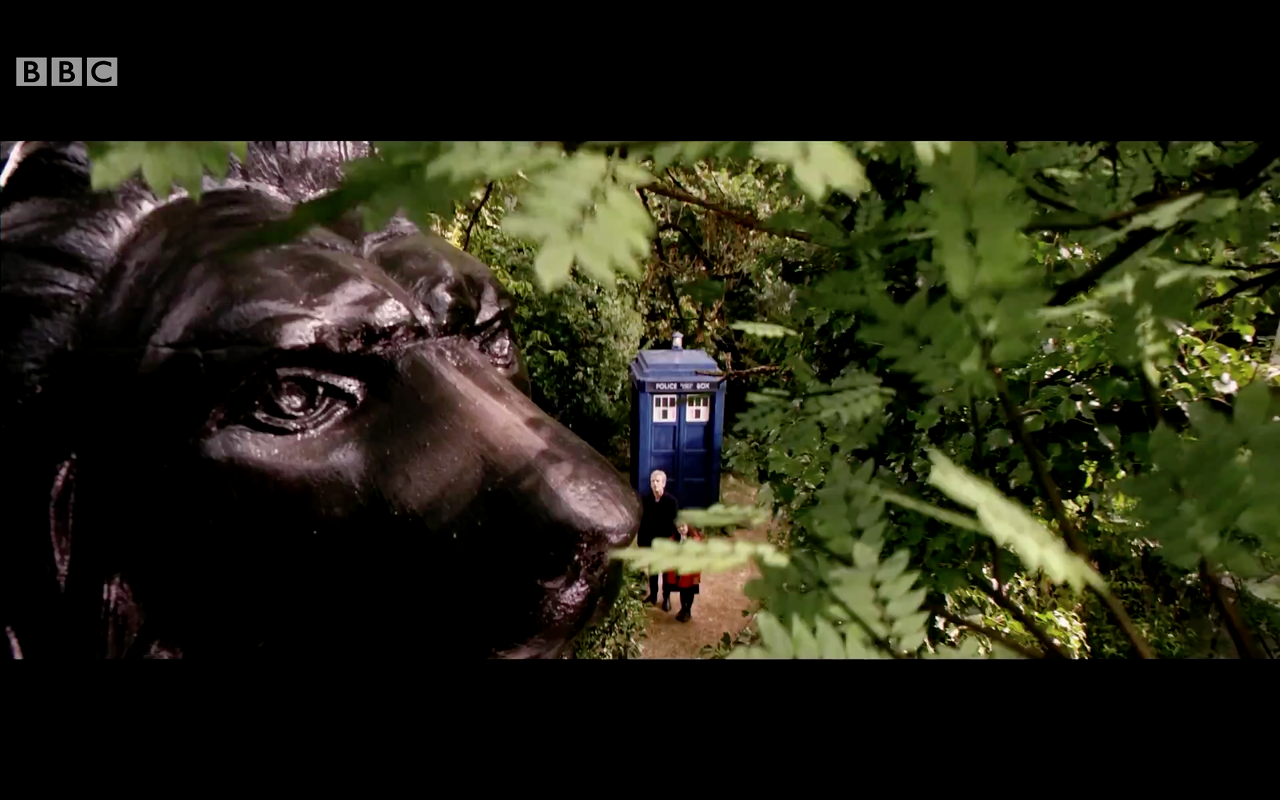 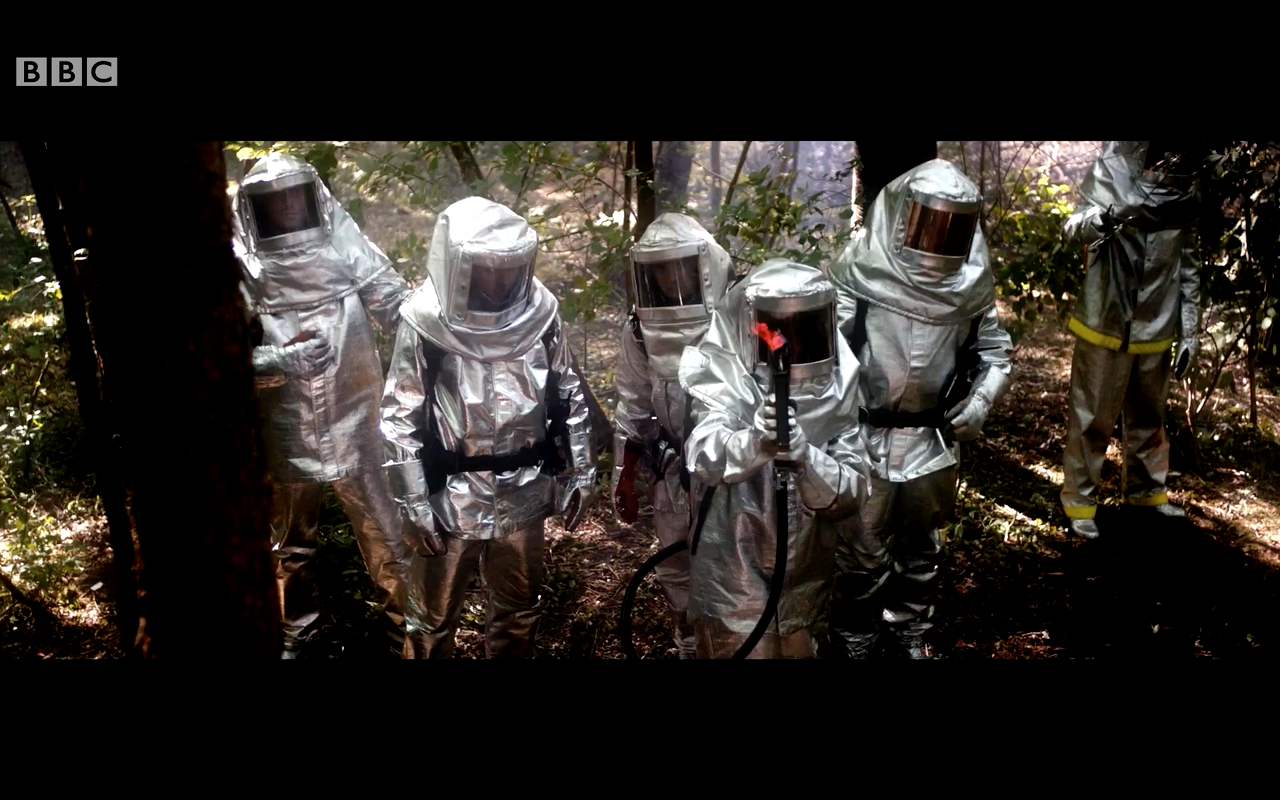 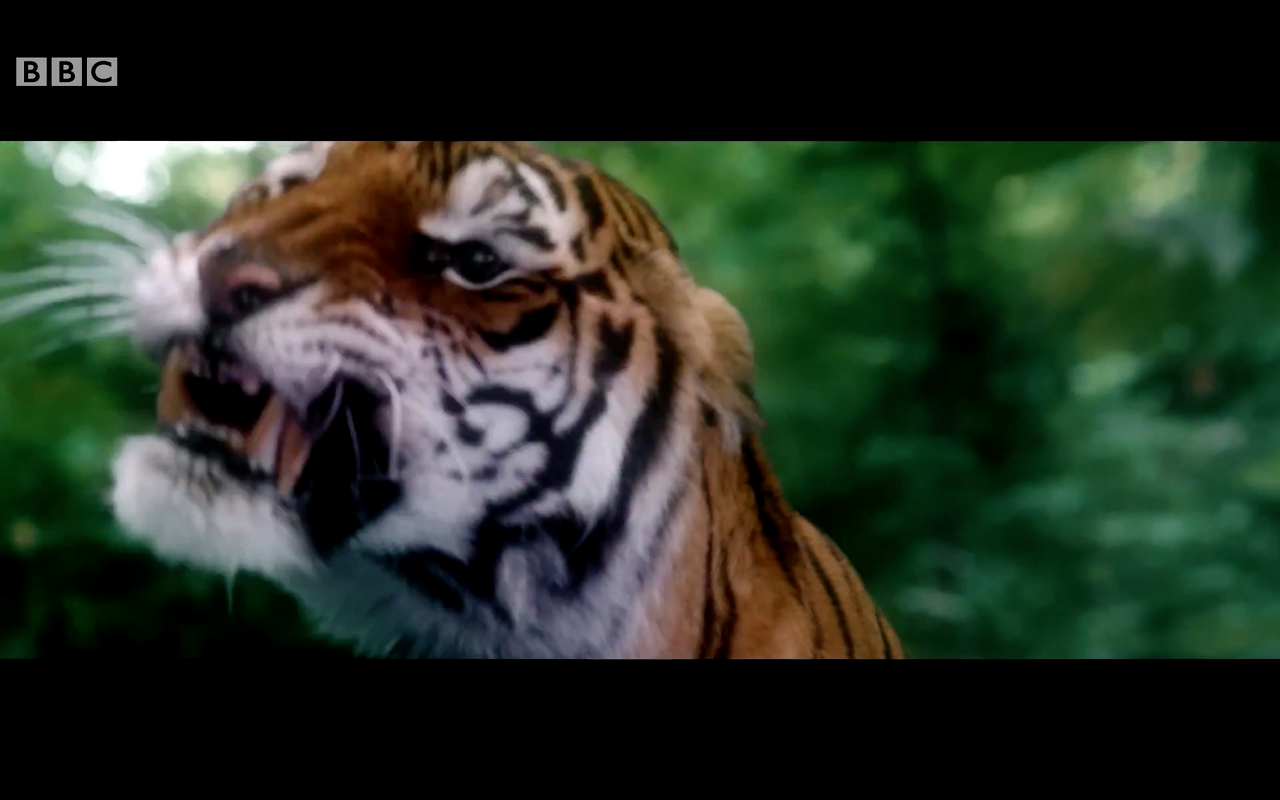 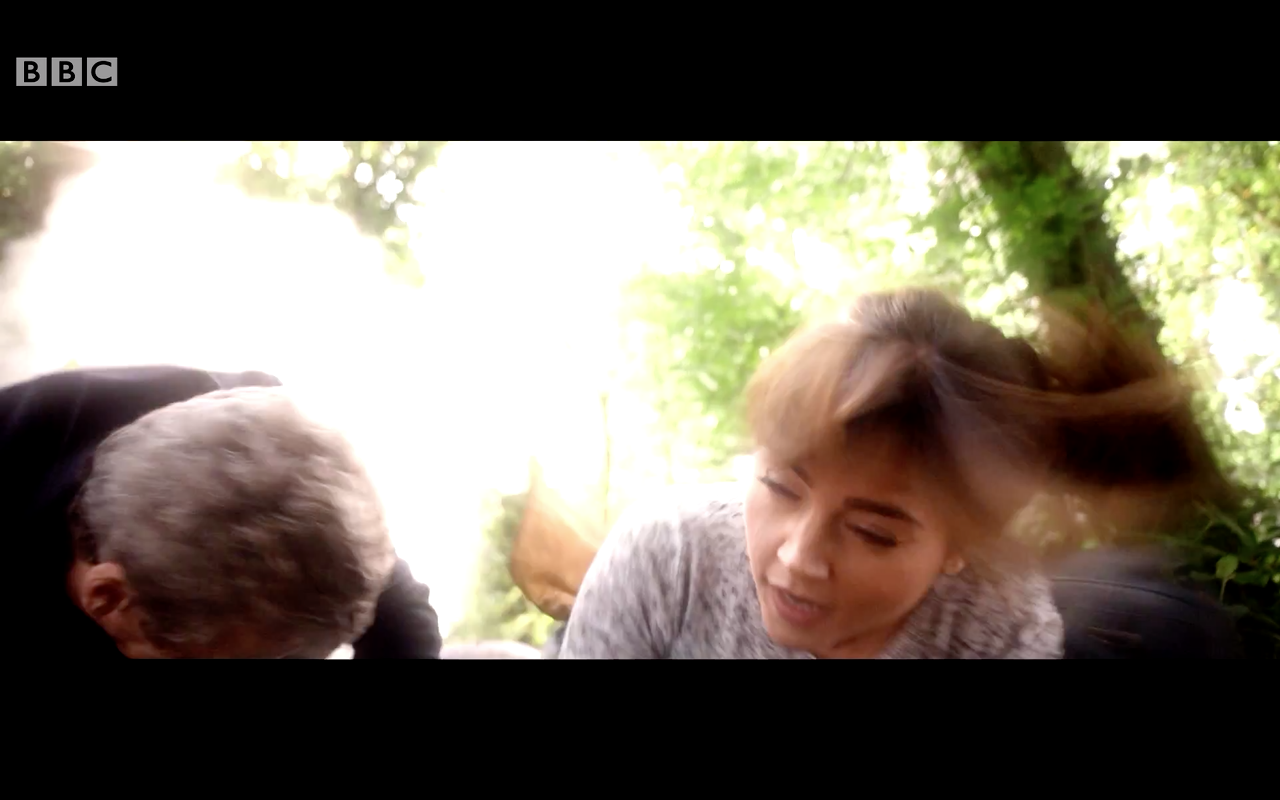 The obligatory trailer explosion image.
Posted by GerryD at 18:34