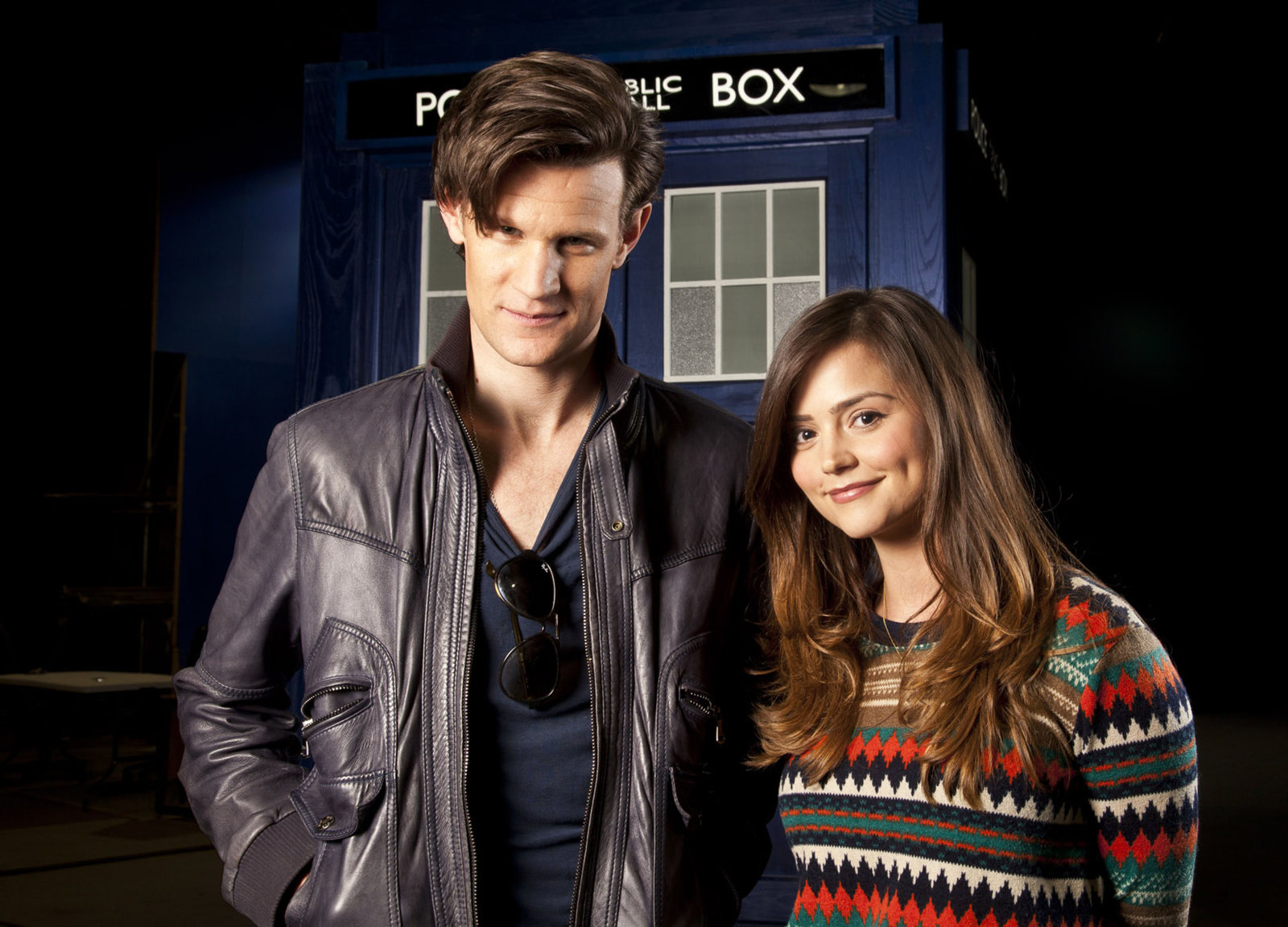 Another very quiet week. A new publicity image was released, and we learned that Series 7 part 2 will be airing from Saturday 30th March. It's the same date for the USA and Canada.
The extras for a couple of forthcoming DVD releases have been revealed. The Ark in Space SE is going to have a new making of documentary, plus there is a feature looking at the original novels that were released during the "Dark Times" - when it looked as if the programme had gone forever.
As well as the "Airlock" episode from Galaxy 4, The Aztecs SE will include an episode of BBC 2's Chronicle series looking at the Aztecs and the Spanish invasion. There is also a feature on Doctor Who toys through the years.
Talking of DVDs, I'm looking forward to seeing the "complete" version of The Reign of Terror tomorrow. SFX have only given the release 2.5 out of 5, and have criticised the lack of any extra on the animation. They say that the direction of the animated episodes does not match the surviving instalments.
If you do want to see videos about the animation of this release, there are three out there on You Tube, released by classicdw.