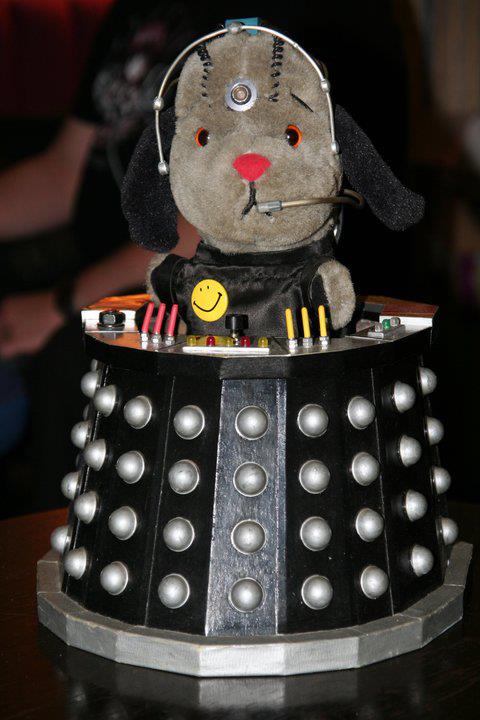 You will have noticed this if you also follow Tardis Newsroom. I always knew there was something dodgy about this guy. Of course there are a couple of Sooty / Doctor Who connections. Son of original Sooty-wrangler Harry Corbett - Matthew Corbett - appeared in 1971's The Daemons as one of the Master's coven. He even gets a line - "But it's not right!" or something to that effect. Matthew took over the Sooty Show after his father had to step down due to ill health. 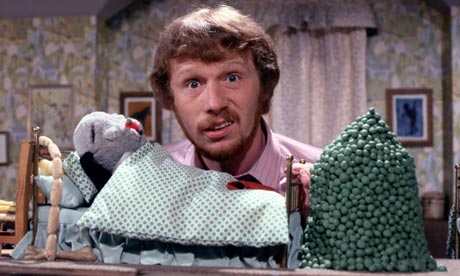 And more recently, Rory himself - Arthur Darvill, going through a hair gel fixation phase - had to contend with the usual chaos that ensues when Sooty, Sweep and Sue get together.

I actually used to have Sooty and Sweep glove puppets (I was about 5 at the time), and did have a soft spot for Sweep as he was the naughty one. Sue was boring and a bit of a do-gooder. Never liked her...
Posted by GerryD at 22:33