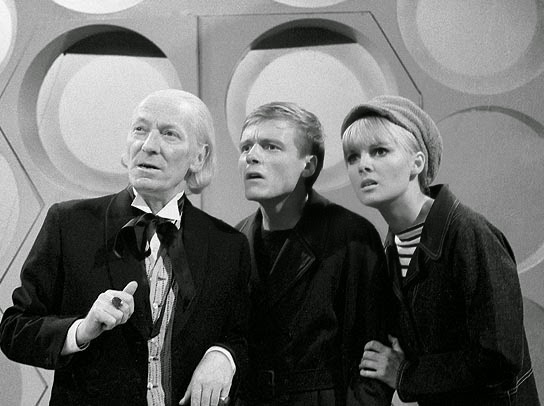 Season 3 ended with Ben and Polly entering the TARDIS, using the key the Doctor had dropped at Covent Garden. Onto Season 4.
Journey 041: Fitzroy Square, London, 20th July 1966, to Cornwall, England, late 17th Century.
As mentioned in the last of these posts, we know the precise date as it gets a mention in The Faceless Ones, when Ben realises it is the same day that they first travelled in the ship.
The TARDIS materialises on a beach at the mouth of a cave. Polly recognises their surroundings as Cornwall as she has been here before - and it turns out she is correct. Costumes suggest a later 17th Century date. There is a King on the throne, so either James II or William III. The former wasn't terribly popular in the South West, so not sure many locals would have "blessed" him - so I would opt for the 1690's and William III. 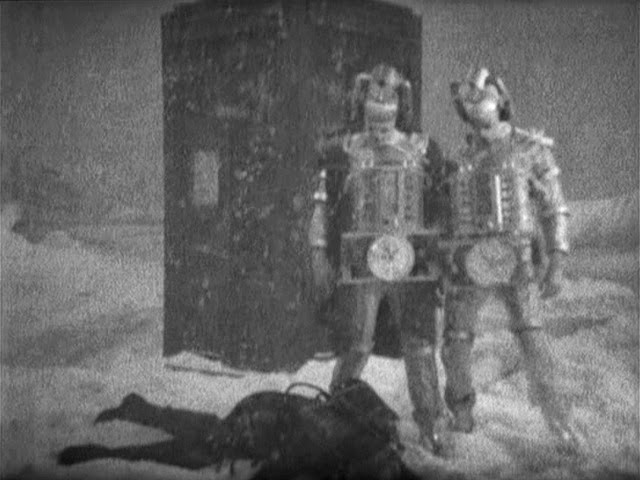 Journey 042: Cornwall, England, late 17th Century, to Antarctica, December 1986.
The TARDIS arrives on the ice immediately above the "Snowcap" space tracking station. We know the date from a calendar in the base. Personally I am inclined to think this is specifically December 1st. Why? If you were stuck in an underground base at the South Pole for weeks, or even months, at a time - with General Cutler as your boss - wouldn't you be counting the days 'til you got out of there? I'd be marking off the days on that calendar, yet it is pristine. 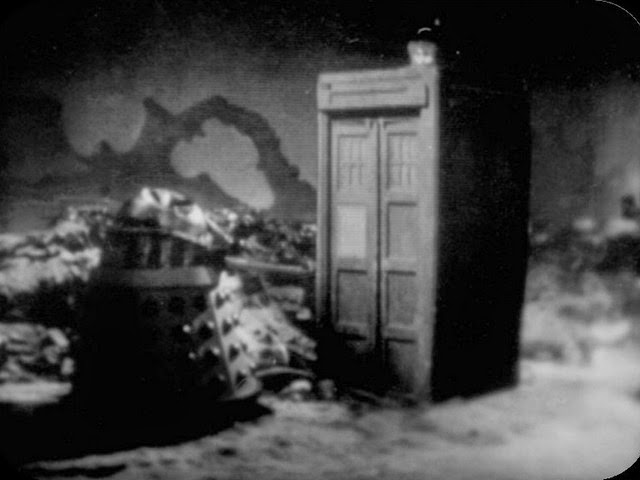 Journey 043: Antarctica, December 1986, to Vulcan, 2020.
The date comes from the trailer for the programme, but is never mentioned on screen. For the colonists not to know what a Dalek is, it certainly must be earlier than the mid-22nd Century. (Future Dalek stories will throw a spanner in the works regarding dating and why people don't recognise them when they really ought to).
The Doctor regenerates during this journey. The process begins before the ship dematerialises. It plays a vital role in the process. The Second Doctor specifically says so. We saw the controls moving by themselves, and the TARDIS makes noises we have never heard before. The actual physical change occurs as the dematerialisation sound is heard.
The TARDIS arrives in the middle of a mercury swamp near the Vulcan colony. 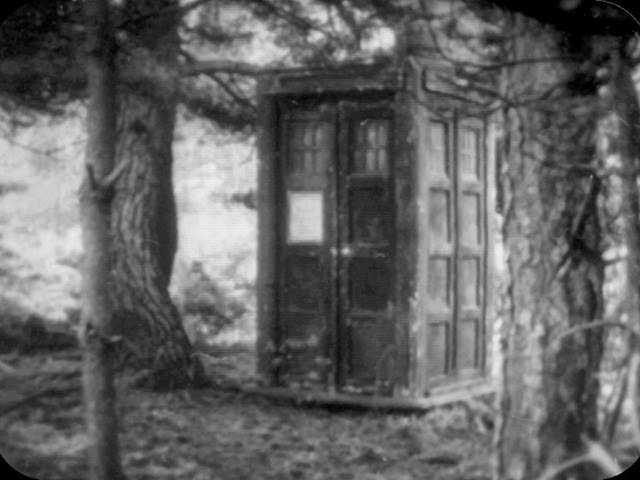 Journey 044: Vulcan, 2020, to Culloden, Inverness-shire, Scotland, 16th April, 1746.
The TARDIS materialises in a wood just as the notorious battle is ending. The culmination of the '45 Jacobite Rebellion led by Bonnie Prince Charlie - Charles Edward Stuart - in his attempt to gain back the crown lost by his grandfather (James II).
Jamie will get a bit confused about dates later on - saying he comes from 1745 in The War Games for instance. 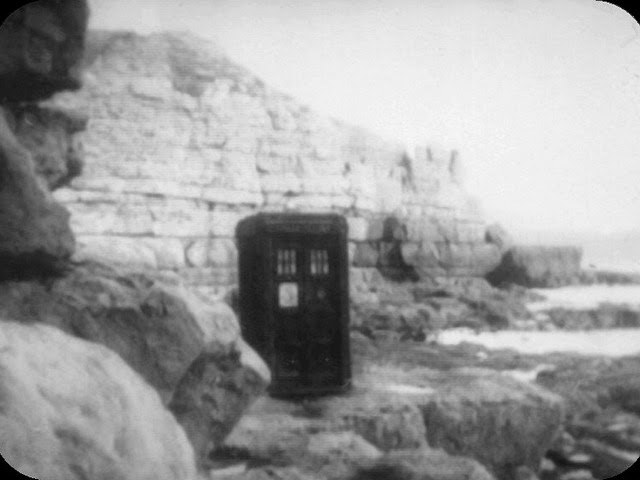 Journey 045: Culloden, Inverness-shire, April 1746, to Atlantis, late 1960's.
The TARDIS materialises on a rocky volcanic island in the Atlantic. A piece of souvenir ware from the 1968 Mexico Olympics is found on the beach. The actual city of Atlantis lies beneath this island.
In my Story post for this adventure (The Underwater Menace) I took a stab at trying to reconcile the discontinuity surrounding just who it was who destroyed Atlantis - that the name could apply to both the city and a wider kingdom. One alien menace destroyed the capital city, then another some time later destroyed the wider society, which may or may not have included a resurgent city. 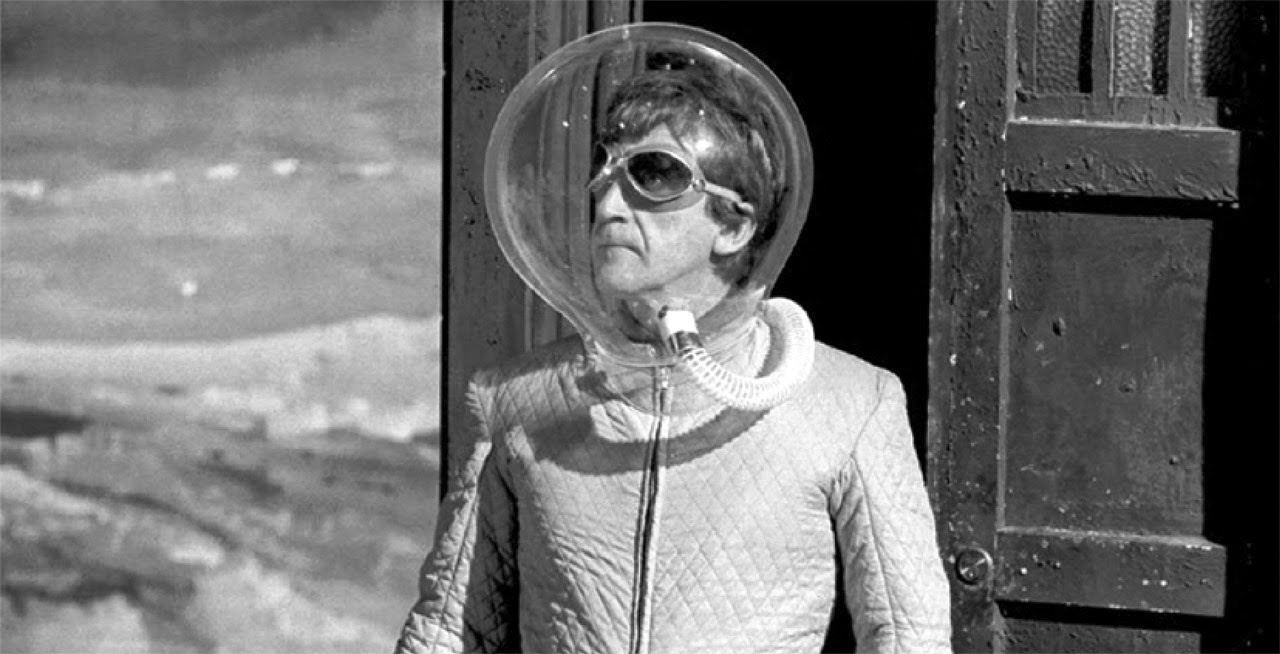 Journey 046: Atlantis, late 1960's, to the Moon, Spring 2070.
Not the original Moon, apparently, but the later one as laid by the giant space dragon.
The Doctor is actually making for Mars, to show his doubting companions he really can pilot the TARDIS. It gets knocked off course by the influence of the Gravitron - so must have been travelling in real space / time rather than through the Vortex.
At the end of the story we will discover that the ship has a mechanism that can show future events. It is supposed to be unreliable, but does accurately show the crew a glimpse of their next destination - in the form of a Macra claw... 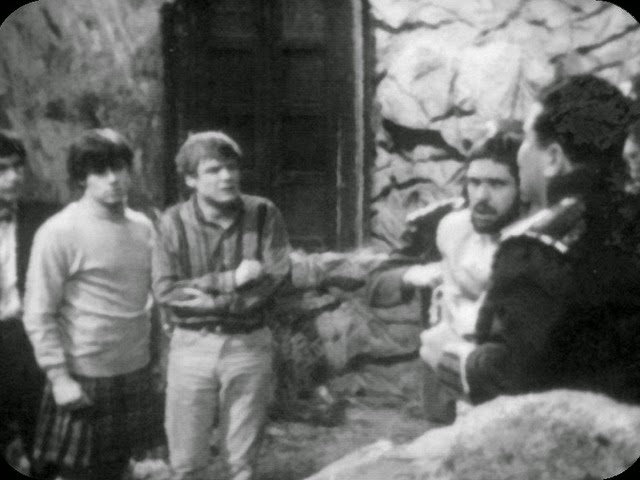 Journey 047: The Moon, 2070, to The Colony - on an unnamed planet, date unknown.
No details of exactly where or when this is. The colonists mention they came from Earth.
The TARDIS materialises on waste ground outside the Colony proper, though within its territory. 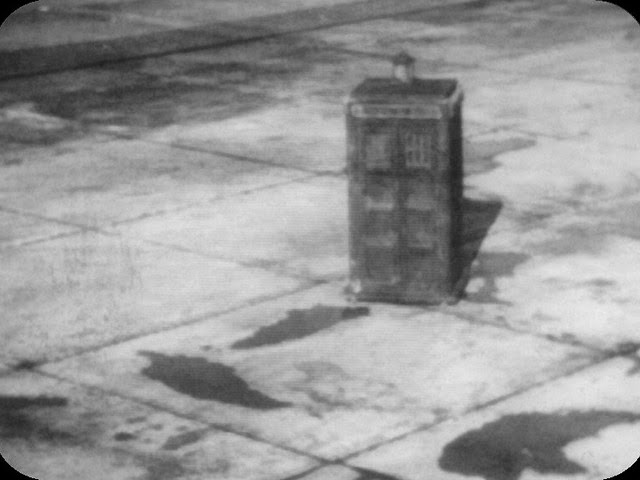 Journey 048: The Colony, planet and date unknown, to Gatwick Airport, Surrey, July 1966.
See above regarding the date. The ship lands in the middle of the runway. The Commandant has it moved to an adjacent hangar.
Things get a bit complicated from this point on, as the TARDIS moves about a bit without ever actually dematerialising with the Doctor aboard, let alone at the controls. 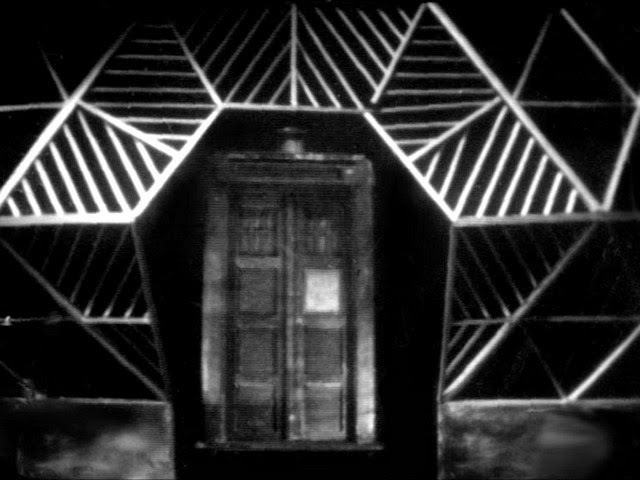 On 20th July, 1966, Edward Waterfield pays for the TARDIS to be stolen from Gatwick - driven off on the back of a lorry. It is taken to the yard of his antiques business in London. Whilst the Doctor and Jamie get transported back through time to Theodore Maxtible's home in Kent, 2nd of June 1866, the Emperor Dalek has the TARDIS despatched directly to their city on Skaro (date unknown). 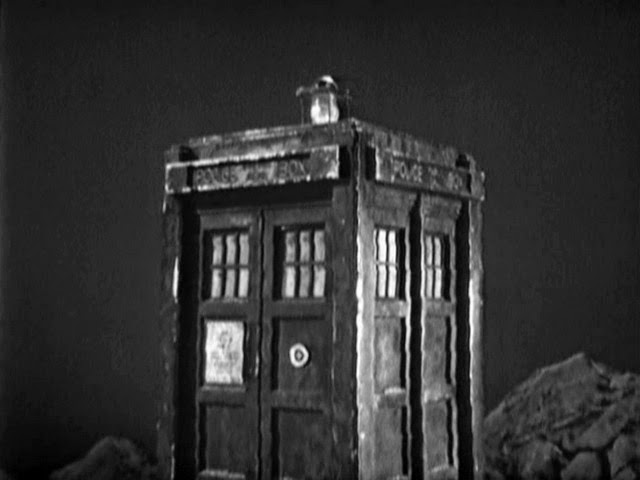 Something quite unexplained then happens: the TARDIS turns up outside the Dalek city. There is nothing on screen to suggest the Doctor pilots it there, and there is no-one around to physically shift it. Could something like the HADS (Hostile Action Displacement System) have kicked in? This doesn't actually feature until Season 6, but unless there has been an army of Thals hidden off screen there isn't really any other explanation.

Season 4 ends with the TARDIS standing on a hillside overlooking the burning Dalek city.
Posted by GerryD at 23:11