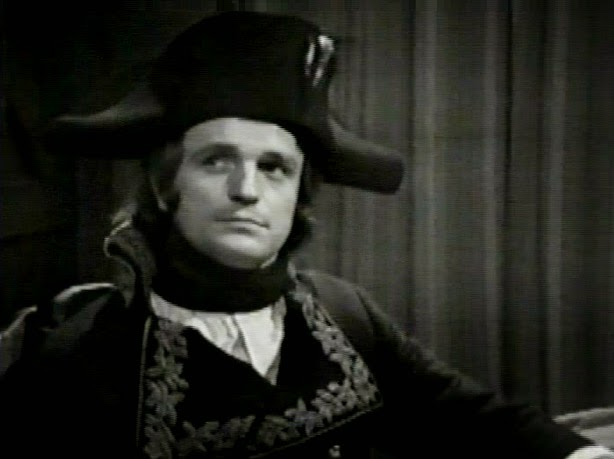 If you have read my review of the 1964 story The Reign of Terror, you will know that Tony Wall, the actor who played Napoleon Bonaparte in episode 6 (Prisoners of the Conciergerie) was a friend of my old boss. Sadly, she contacted me on Friday to say that Tony's memorial service was being held that day. He passed away the week before. Tony left acting in the early 1970's. His last few films were horror anthologies with strong DW connections - Asylum, Tales from the Crypt and The Vault of Horror.
Fortunately, his sole Doctor Who episode is one that has survived.
RIP.
Posted by GerryD at 17:06